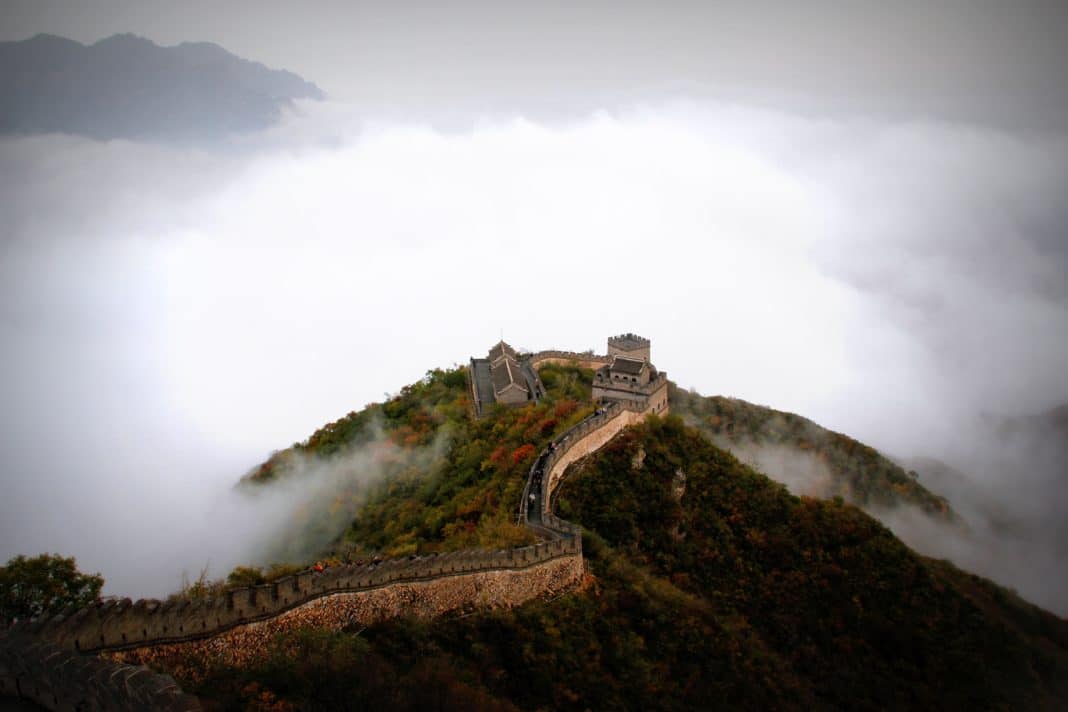 Have you been to China yet?

China is one of the world’s oldest nations and a place of rich culture, history, and art. From the iconic Great Wall to the spectacular outdoor scenery, China captivates you from the very start. For those interested in visiting China, now is the time to do so. The formerly closed-off nation in Asia is quickly becoming more open to foreign visitors. Tourism is now a large part of China’s economy and the nation is going to great lengths to sustain and improve upon this industry. It appears that these intentional efforts are paying off, as travel predictions show that China just might be the number one travel destination by 2030.

China is soon going to be the world’s number one travel destination. 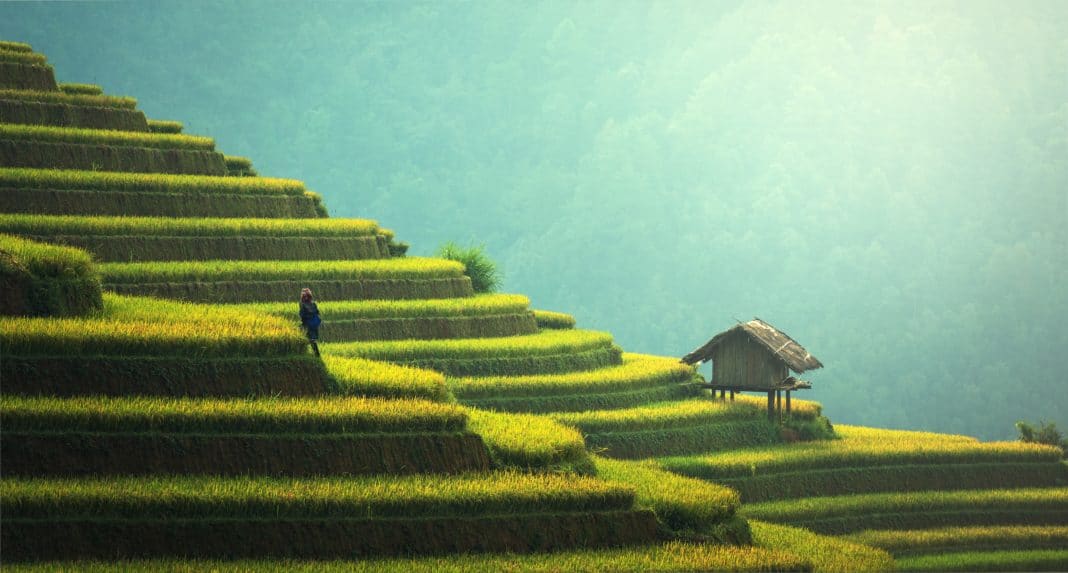 Euromonitor International’s market research group data validate the predictions about China’s rapidly growing tourism economy. China maintains a steady flow of both inbound and outbound travelers. A London report published this past Tuesday notes that a total of 1.4 billion trips were made in 2018. By 2030, this tourism number could rise by up to one billion more travelers. A large number of these travelers are from Hong Kong and Taiwan and at this point, 80% of the visitors to China are from Asia as a whole. This is primarily due to the rising economy of Asia and the higher incomes within the continent.

Of course, traveling to China is not limited just to those who reside within Asia. Anyone is free to visit here. Will you be one of the billion people to make the trek to Asia’s oldest nation? If you do, know that you will not be disappointed by what you encounter. When you come to China, enjoy attractions such as the Terracotta Warriors or the world’s largest Starbucks.