With less than a month to go, the total solar eclipse on August 21st will quickly be upon us.

This super-rare celestial event will begin along the Oregon coast and end on the shores of South Carolina. Unfortunately, the only people who will witness the sun entirely blotted out by the moon will be running diagonally across the U.S. Because this is the first event of its kind since 1918, it might be a good time to start planning your road trip! Luckily, these great locations offer top-notch views at destinations closer to home than you might expect. 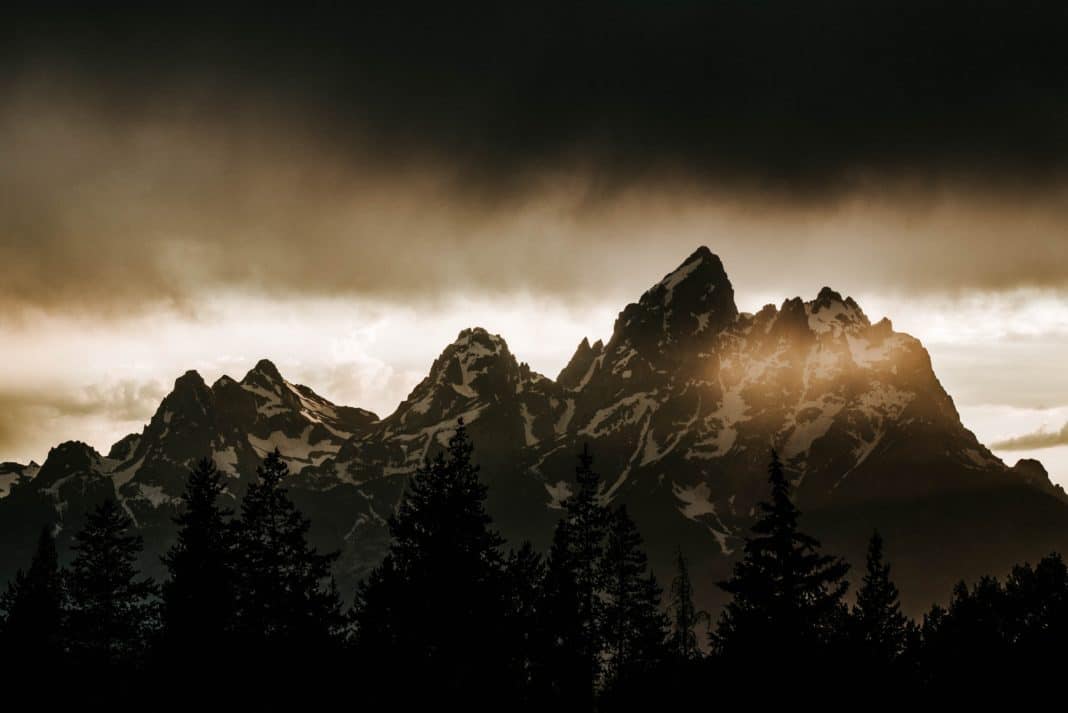 Nestled high in the Rocky Mountains, it’s no wonder Grand Tetons National Park will be one of the most breathtaking observation locations. Wide-open Wyoming skies provide the perfect stage for the event. Sit on the banks of Jenny Lake and soak in the scenery as the Grand Tetons tower above the park. This spot provides possibly one of the most spectacular views to accompany the celestial event. Therefore, you might want to make your camping reservations. Grand Tetons Rangers are predicting the most visitors in a single day that the park has ever seen!

In the heartland, Carbondale, Illinois is branding itself as the “Eclipse Crossroads of America.” And for good reason! The city will be directly in the path of August 21st’s event AND in the path of another solar eclipse in 2024. At two minutes and forty seconds, Carbondale will experience the longest viewing time in the entire U.S. It’s no wonder the area is bracing for masses of astronomy enthusiasts! Southern Illinois University is opening the stadium for a huge viewing party. Here, you can watch the event with all the fanfare of a major sporting event. 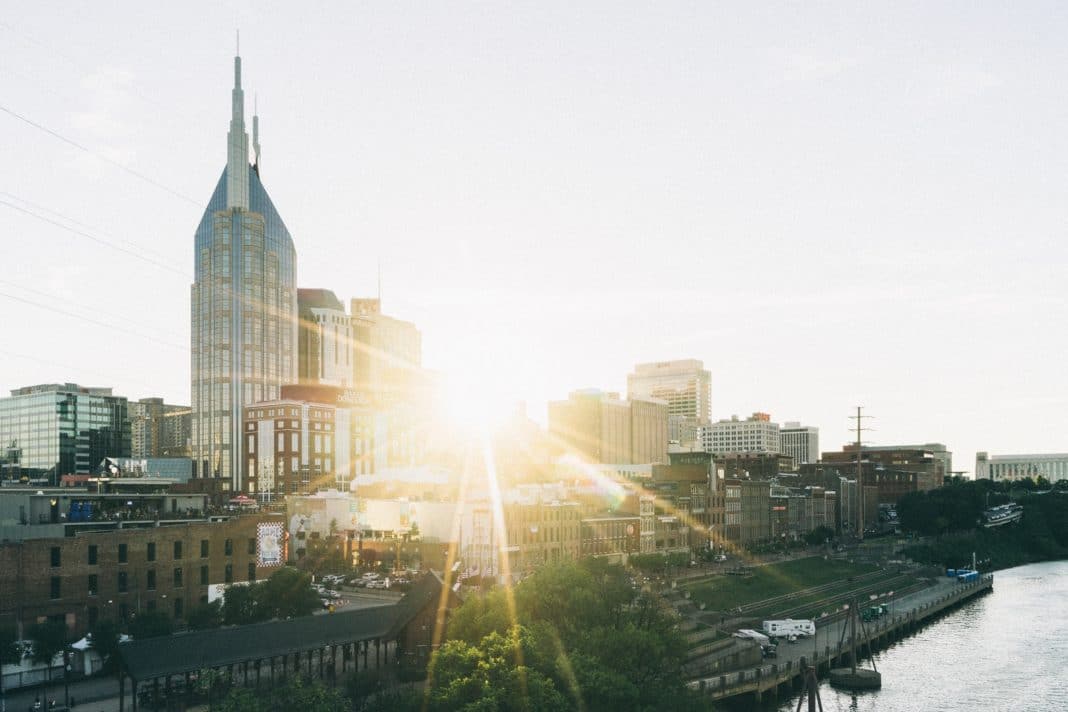 The country music capital of America will transform on August 21st into the largest star party in the nation. The city will come alive as the sky grows dark with numerous festivals, concerts, and other events. These will start up several days in advance and culminate with the eclipse. In fact, nearly every city park, waterfront area, and even the zoo will be holding some type of celebration. But the best place to observe may well be one of Nashville’s numerous rooftop bars and restaurants.

An enchanting forest year-round, this park (conveniently located between North Carolina and Tennessee) will be host to an eclipse viewing location with the least light pollution on the east coast. This national park welcomes the most annual visitors in the country and many will gather to watch the skies there on August 21st. The park is home to a plethora of hikes with 360-degree views of the sky and ranger programs throughout the Smokies to answer any questions you might have about the event. Cade’s Cove, a winding loop through a high valley pioneer community, will transform into an otherworldly landscape that you do not want to miss. 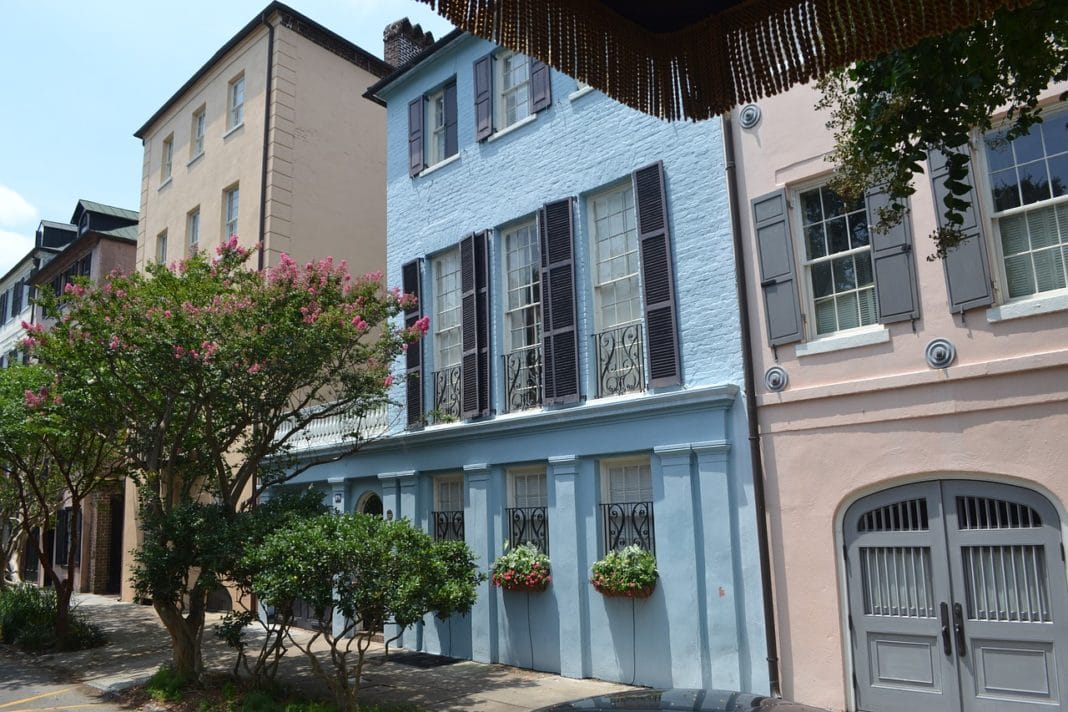 This colonial city with vibrant buildings and old southern charm will be the last place in the U.S. to witness the eclipse and the town is pulling out all the stops. Thirsty? Grab a mint julep and join the College of Charleston‘s astronomy faculty for a rooftop viewing party. Or head down to the river for some music on a riverboat blues cruise serving up South Carolina-style barbecue. Between the antebellum buildings and the horse-drawn carriage rides, the eclipse in Charleston promises to be spectacular.

No matter where you are in the United States, you will be able to see the solar eclipse in some of its totality. Just don’t forget to wear protective eye covering! Even with the sun partially covered, the light can still damage your eyes. You can find a pair online or pick them up for free from national park rangers throughout the summer.

Related Article: Chasing the Eclipse: Plan Ahead for the Next Path of Totality 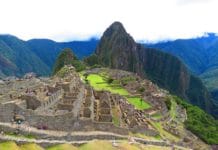 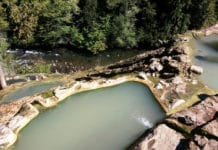 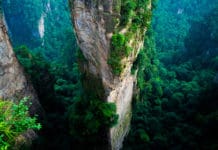 These Chinese Mountains Look Like They’re From the Movie Avatar