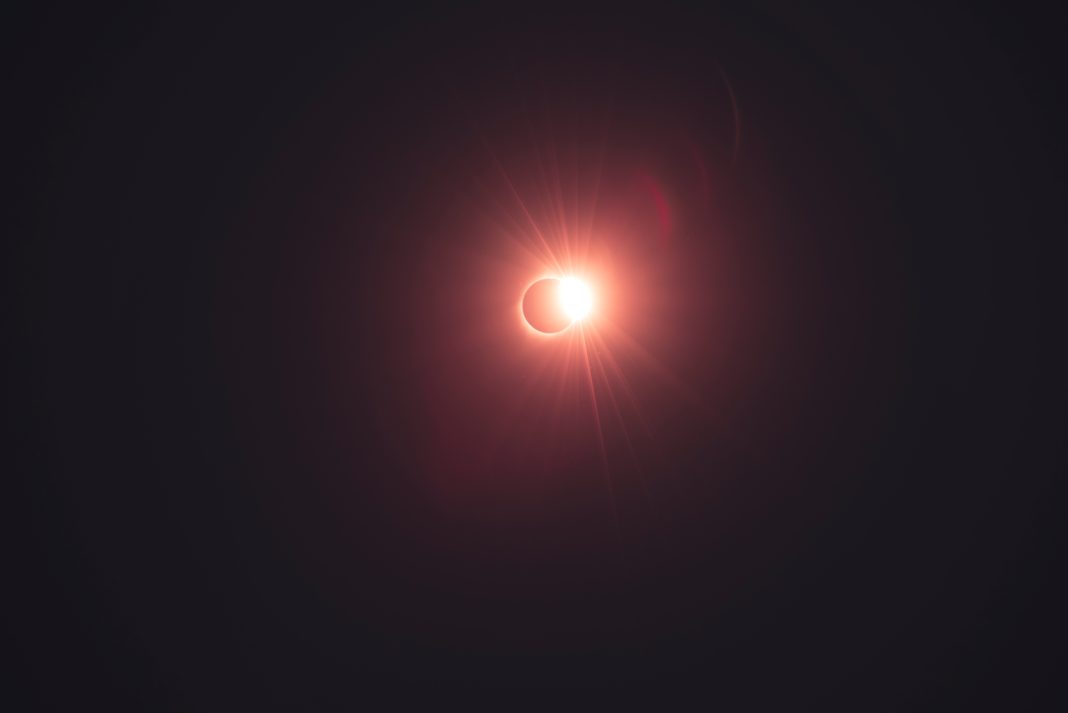 For all those solar eclipse fans who traveled far this past Monday or were glued to the live news stream to see full totality, mark your calendars! And for those who missed what many claimed was a “once in a lifetime experience,” never fear! The next total solar eclipse is coming to the U.S. April 8, 2024. Here are all the details so that you can plan ahead to ensure you don’t miss a full solar eclipse experience in your lifetime.

In just seven years, the moon will once again block the light of the sun in a path of totality. It’ll run across the U.S in a diagonal course south-to-north from Texas to Maine. While the solar eclipse totality on Monday was two minutes and 40 seconds, the time will double in 2024. With a prime view in Nazas, Durango, Mexico, people will watch for four minutes and 28 seconds.

Maximum totality in the U.S. falls along several major cities ideal for travel: Dallas, Texas; Little Rock, Arkansas; Indianapolis, Indiana; Cleveland, Ohio; and Buffalo, New York. Other cities that will experience the total solar eclipse include Dayton, Ohio; Rochester, New York; San Antonio, Texas; Eerie, Pennsylvania; Montpelier, Vermont; and Caribou, Maine. Perhaps the most significant cities for solar eclipse watchers this century are Carbondale, Illinois; Cape Girardeau, Missouri; and Paducah, Kentucky as they were along the path of totality this past Monday and will be again in 2024.

The key for the next solar eclipse: plan ahead!

Want to make the most of your time? Pick a location with the most to do and see. That way, you’ll beat the horrendous traffic by arriving a few days before and leaving a few days after. We recommend avoiding main roads—go ahead and take a detour to see local attractions. It wouldn’t be a bad idea to set a reminder on your calendar to book a hotel well in advance. Trust us, even a year ahead is not too soon. Or maybe consider camping! And definitely have a backup plan in case the weather is not ideal at your first-choice location.

And last but certainly not least, buy your solar eclipse glasses before the prices skyrocket again due to high demand. Because who wants to spend $30 on a pair of flimsy paper glasses? If not now, set a reminder on your calendar to buy the necessary viewing gear several months in advance. 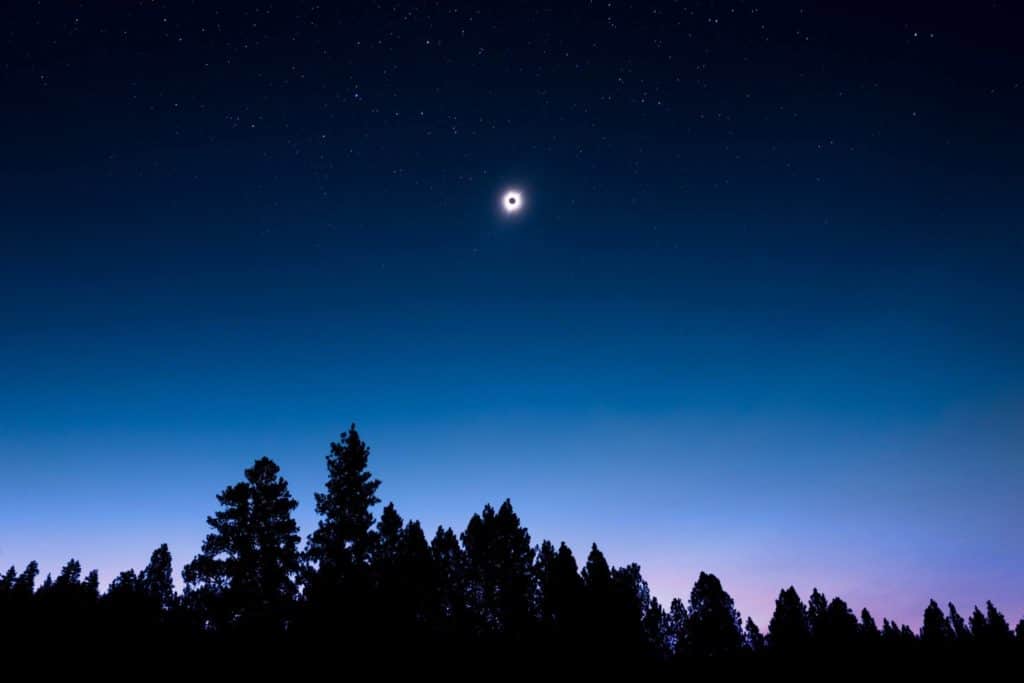 Can’t stand to wait that long? Book your 2019 vacation in the South American tropics where a solar eclipse can be seen on July 2, 2019. Its maximum totality will last a total of four minutes and 32 seconds over the Pacific Ocean. You can book your plane tickets now for somewhere along its path, starting in the Pacific Ocean and making its way to Argentina. Exotic places for viewing totality include the Andes Mountains and the Atacama Desert.

Finally, for those who revel in anticipation, the U.S. will experience a truly grand eclipse in 28 years. While many called the 2018 eclipse the “Great American Eclipse,” perhaps this term should be held for the solar eclipse that will take place on August 12, 2045. With a path of totality that will run from Northern California to Florida, its maximum totality will last over six minutes, making it the longest total solar eclipse anywhere in the world until 2114.