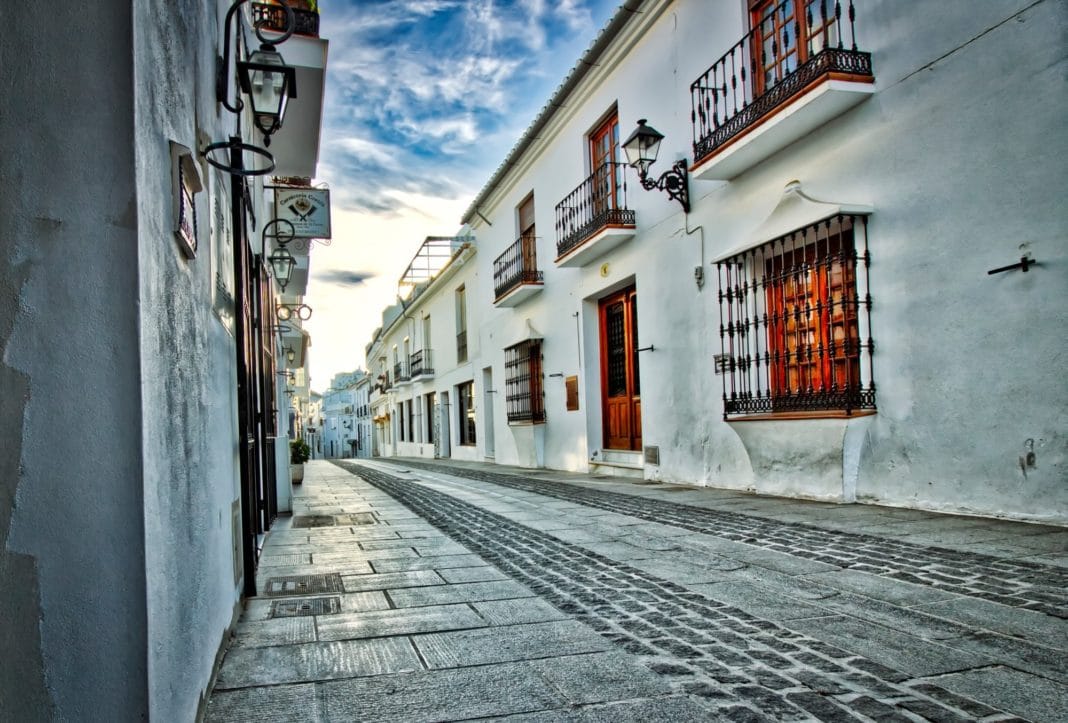 Set your sights on this rising tourist destination.

Tourism is a thriving enterprise around the world. Many nations rely on visitors to sustain the economy and necessitate jobs. The World Tourism Organization is soon releasing their 2018 stats on the most popular tourist countries. This specialized agency annually compiles a list of the top international tourist nations.

Due to recent political happenings in the United States, tourism has dropped by nearly five percent, according to the Independent Travel. Because of this, the country may lose their previously held position as the second most popular country for tourism. According to the World Tourism Organization, the Southern European nation of Spain is set to take its place.

With France holding the number one spot, it seems that Europe is a favorite among travelers in recent years. Allegedly, tourism in Spain rose by 12 percent last year alone. If you have not yet been to Spain, now is the time to take a trip.

Spain is a nation of culture and enhancement, here’s what you need to see.

Madrid, Spain’s capital, boasts elegant architectural design and a vast expanse of the arts. The wide array of art museums throughout the city makes Madrid a classical hub. Visit the Prado Museum and the Reina Sofia Museum to experience some of Europe’s finest art.

Majorca is an island in the Mediterranean Sea. The perfect spot for a tropical getaway, Majorca is lined with beaches and dotted with high-class resorts. There’s also a touch of Spanish history throughout this island. Relics from Roman and Moorish times remain across Majorca, such as royal palaces and stone villages.

It seems that Spain may top the charts this year in the tourism world. Will Spain also make your list of must-see destinations?

Related Article: You Can Get Paid $10,000 to Travel the World With National Rail