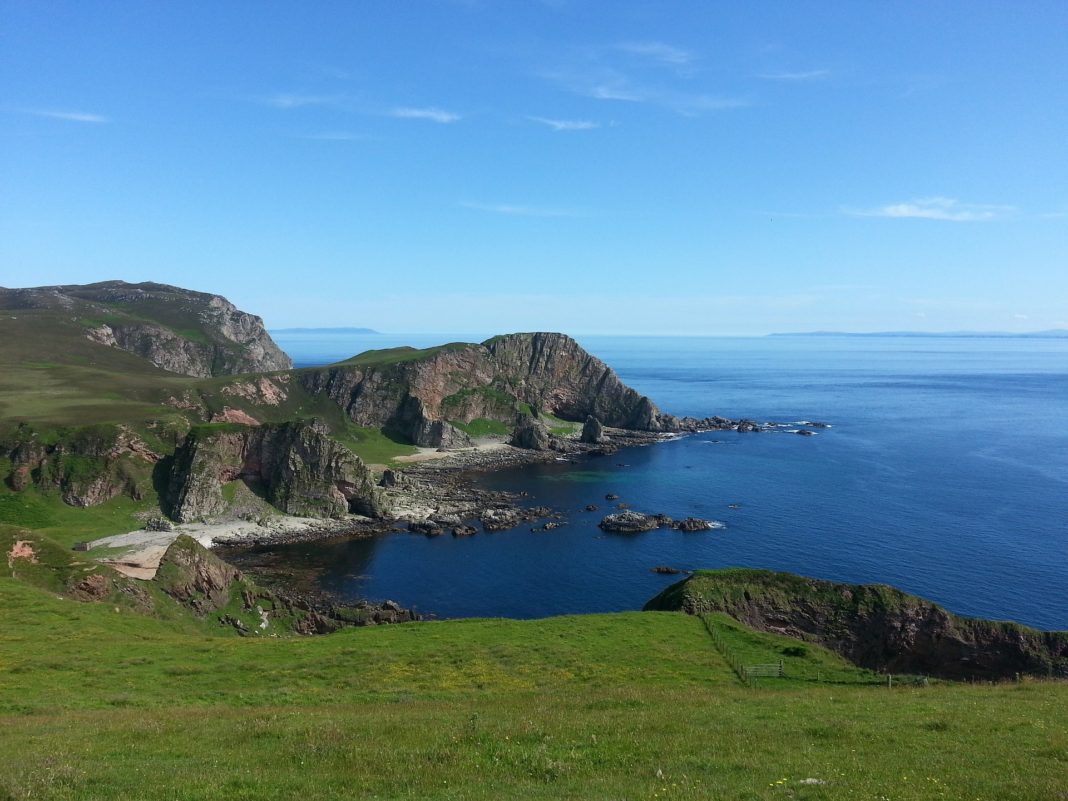 Looking to relocate to Europe? Consider this Scottish Island.

Scotland is a picturesque part of the British Isles. Ranking as the most beautiful country in the world in 2018, Scotland is indeed a traveler’s delight. Its rolling hillsides and rocky seashores captivate all who wander here. Perhaps you have had the pleasure of visiting this country and never wanted to leave. If you have dreamed of living in Scotland, then you might want to consider one of its islands home. It just so happens that one Scottish isle is presently seeking new residents.

Will you be one of the ones to move to this remote Scottish Island?

Off the coast of mainland Orkney resides the petite island of Stronsay. Known as the “Island of Bays,” Stronsay is highlighted by its extravagant coastline. With a current population of only 349 people, Stronsay is virtually deserted. Currently, Stronsay only hosts an average of 600 visitors per year. Such low statistics are not favorable to the longevity of Stronsay. Stronsay is launching a campaign in an effort to increase the population and tourism industry. According to the island’s website, the goal is to double the annual tourism quantities and add to their permanent residents. 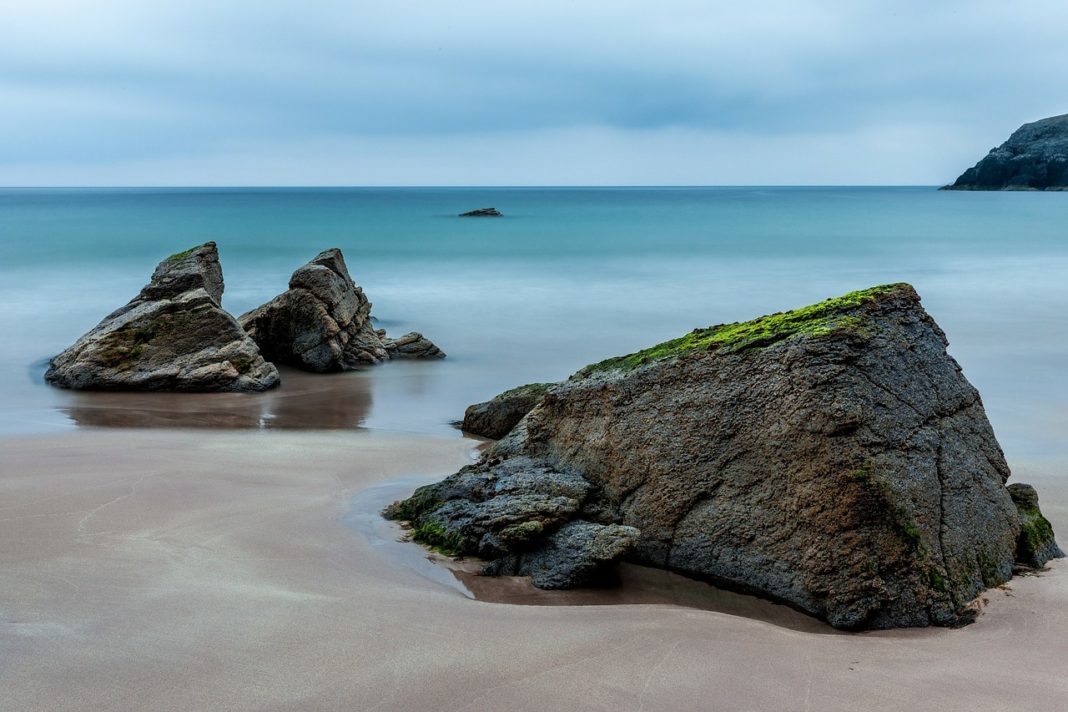 With such a minuscule population, Stronsay may not be the ideal place for just anyone. This island is perfect for those who prefer living in a remote location. With the virtually untouched landscape, Stronsay appears to be a step back in time. Their website describes it as, “Underpinned by a sense of place, freedom, trand self-sufficiency.” Of course, the increased isolation may not be a bad trade-off for Stronsay’s incredible scenery and endless coastline.

Does this sound like the place for you? We think that living on a tiny Scottish isle sounds like something straight out of a movie or classic literature. Take a chance and fall under the spell of Stronsay for yourself.