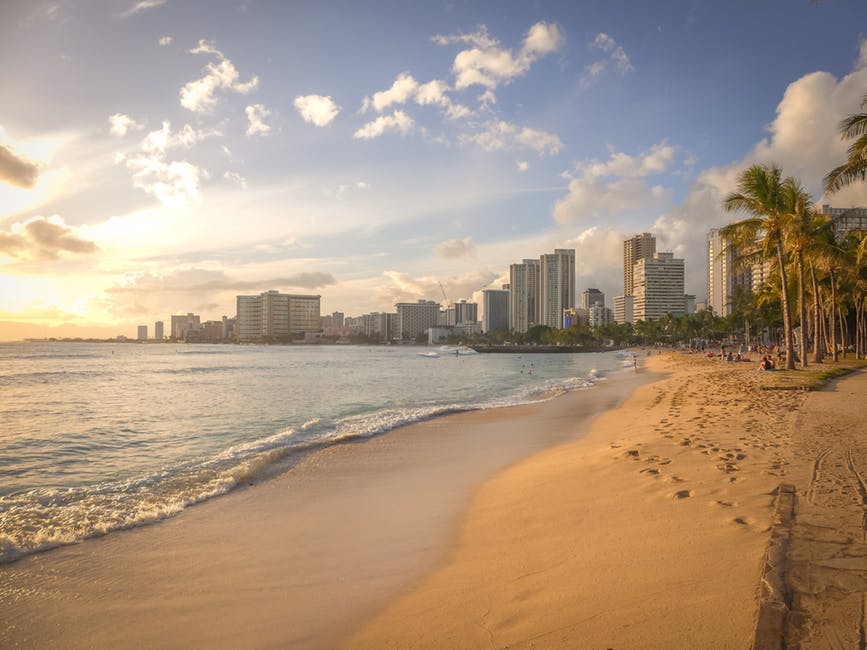 This week Southwest made travel news due to incredibly low rates offered during a flash sale. From Tuesday through Thursday, travelers could snag round trip tickets for under $100. Many large domestic and international routes were up for grabs. As this sale comes to an end, the travel excitement doesn’t stop here. Southwest just announced that they will be expanding their flight offerings in 2018. This plan will provide commercial routes to Hawaii.

This flight offering addition was a smart move by the Dallas-based airline. Reportedly, Southwest routes to Hawaii are a top inquiry by travelers. Those who participate in Southwest’s Rapid Rewards program will now be able to use their earned miles towards their island trip. Loyal Southwest customers will no longer have to search other flight offerings when traveling to Hawaii.

Southwest will fly their newest aircraft, the Boeing 737 Max 8, on its course between Hawaii and the mainland. Southwest should include all of their traditional flight offerings. Such perks include no hidden fees and complimentary carry on bags and checked luggage.

There is no specific route announced as of yet, but it is likely that Southwest will fly out of the West Coast. Their flight services are currently offered in San Francisco, Los Angeles, Orange County, and San Diego airports, to name a few.

If you can’t wait until 2018, any of these travel companies can get you to a tropical paradise. Current airlines that offer service to Hawaii include Alaska Airlines, American, United, Delta, and Hawaiian Airlines. Be sure to browse travel sites so you can find the best deal.

Keep an eye out for more announcements about this by Southwestern, and get started with your trip itinerary and visit Hawaii soon.

Related Article: The Bucket List: Top Things to Do in Maui, Hawaii