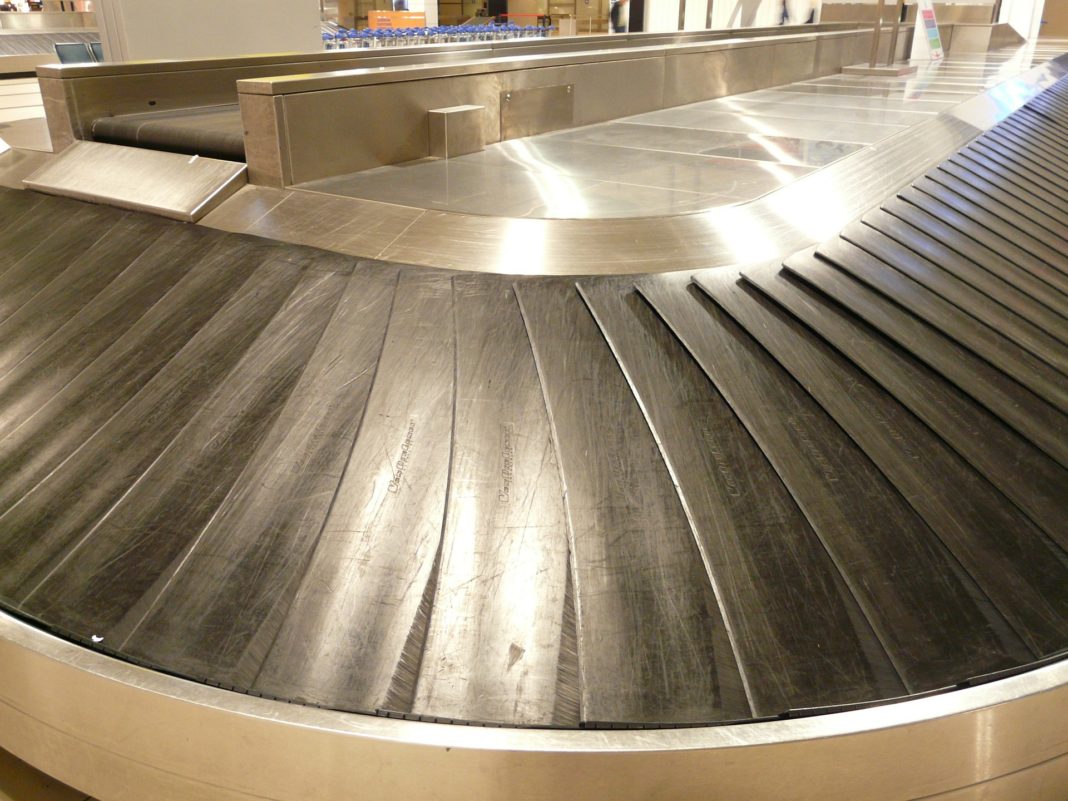 This travel auction is certainly something you don’t see every day.

You have likely never thought about buying your own personal baggage carousel. Oddly enough, London travelers currently have a unique opportunity to purchase a part of travel history at an airport travel auction. The popular London Heathrow Airport discontinued the use of their Terminal 1 back in 2015. Since then, it’s remained a vacant and prominent presence within the busy travel hub.

Queen Elizabeth II herself opened Terminal 1 in 1968. More than nine million visitors passed through the travel gateway each year. After closing down in 2015, Terminal 1 retained all of its equipment. That is, until now. The terminal’s three-year vacancy is coming to an end, and Heathrow Airport is clearing out the space. The quality condition of Terminal 1’s contents inspired a creative way to relocate them. Heathrow is hosting an auction in order to pass on the timeless magic of its classic airport look. 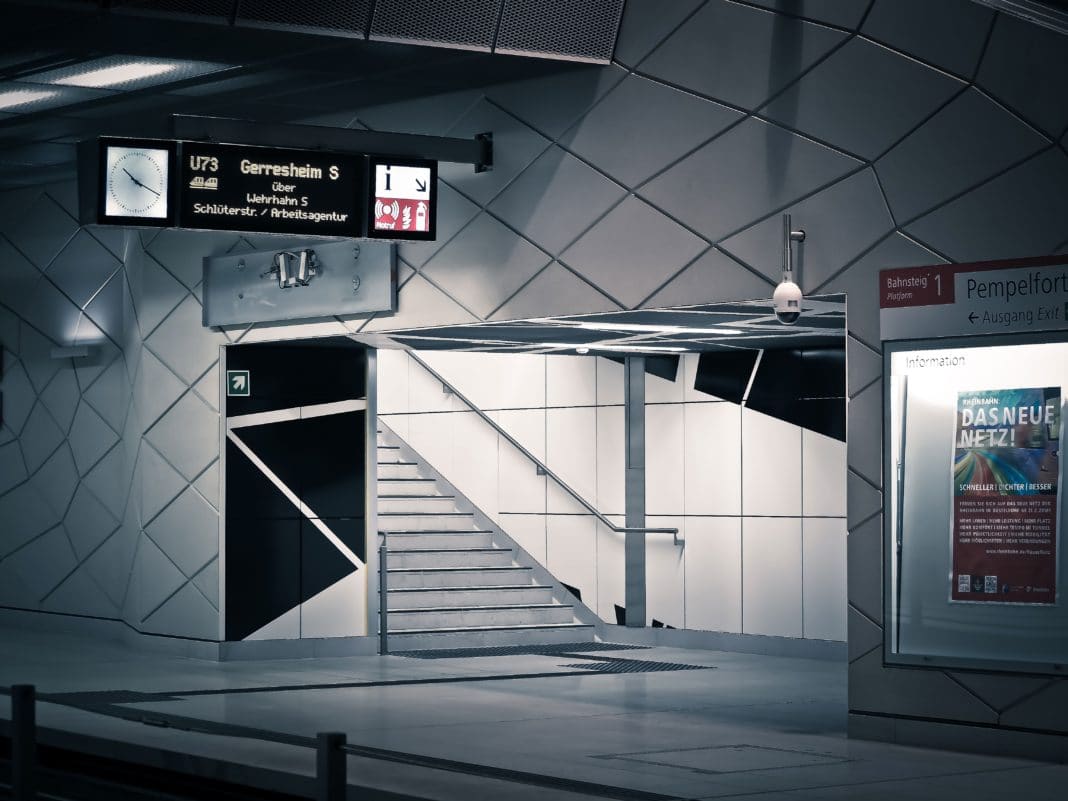 Why take home just your suitcase when you can bring the whole baggage carousel?

Focusing primarily on aviation enthusiasts, this auction offers just about everything but the kitchen sink. Baggage carousels, illuminated signage, and security equipment are all a part of the items up for grabs. In the near future, the airport is hosting a series of auctions to sell both the small and large features. Additionally, Heathrow speculates that many restaurants, bars, and clubs may be interested in some vintage signage for their establishments.

What’s going to happen with the Terminal 1 space in the future? It seems like that is still up for debate. Heathrow Airport declined to comment on their prospective plans for the terminal, but it will likely improve the airport.

If you get a chance, check out Heathrow Airport’s Terminal 1 retro paraphernalia. Who knows, maybe you’ll even place a bid on that airport sign that you never knew you needed.

Related Article: Atlanta Has the Busiest Airport in the World 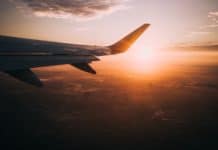 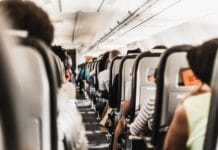 10 Airplane Essentials To Bring On Every Flight 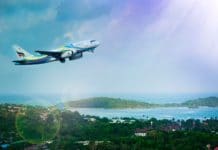 Book a Trip For Just $1 Through Intrepid Travel