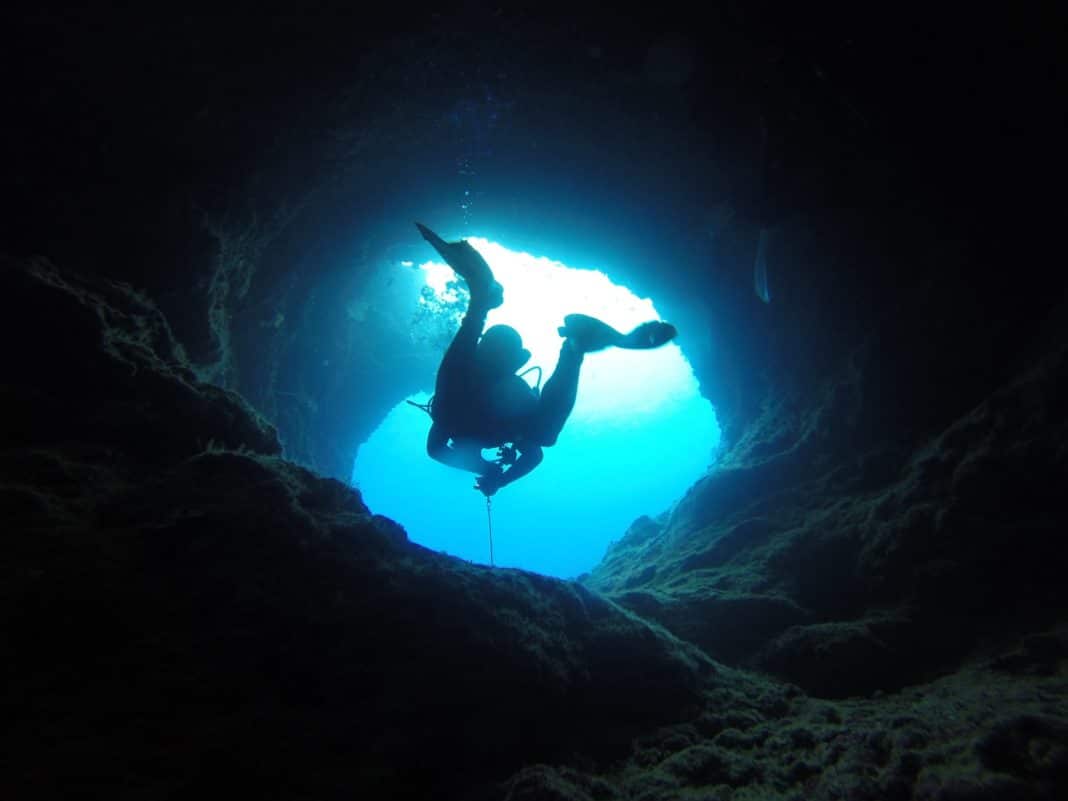 Check out this massive underwater cavern in Mexico.

Scuba diving is a fun underwater activity. You’ll never know what you might find under the sea. From exotic marine species to rainbow coral, exploring the aquatic world certainly has its rewards. This is certainly true for a few divers last week. Research scientists have just discovered the largest underwater cave off the coast of Mexico.

This monumental discovery occurred last Wednesday. Divers from the Underwater Exploration Group were diving in the waters around the Yucatan Peninsula of Mexico when the site was located. The Underwater Exploration Group came across what they have been looking for for 10 months. This discovery is the direct result of the Great Maya Aquifer Project (GAM). After a fourteen year search, the organization finally found what they were looking for – a massive 216 mile long cave.

This discovery is monumental for Mexico’s history.

Two large previously discovered caves connect and comprise the majority of what is now known as the largest underwater cave in the world. The entire expanse is made up of over 200 smaller caves throughout the underwater region. 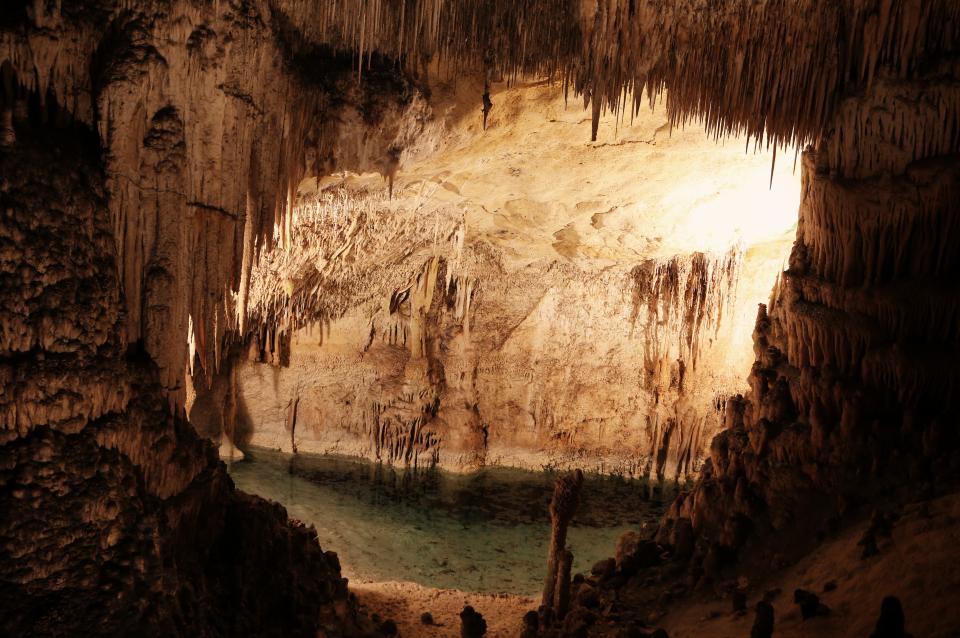 The Underwater Exploration Group aren’t the only ones excited about this breakthrough. This find is monumental for archeologists as well. Because of the Ancient Mayan’s belief in the supernatural, these caves likely played a significant role in their sacred rituals. Numerous artifacts dot all 216 miles of the cave.

Guillermo de Anda, director of GAM noted, “This immense cave represents the most important submerged archaeological site in the world, since it has more than a hundred archaeological contexts, among which is evidence of the first settlers of America, as well as the extinct fauna and, of course, of the Maya culture.” The untouched expanse of this cave is full of pieces of the past. With such a large site covered, there’s a new opportunity to rediscover the ancient peoples of Mexico and beyond. 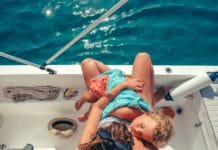 Tips and Tricks For Traveling with Children 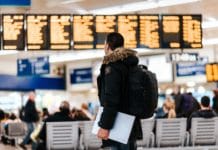 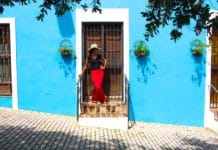 How to Travel Cheaply When You’re Broke