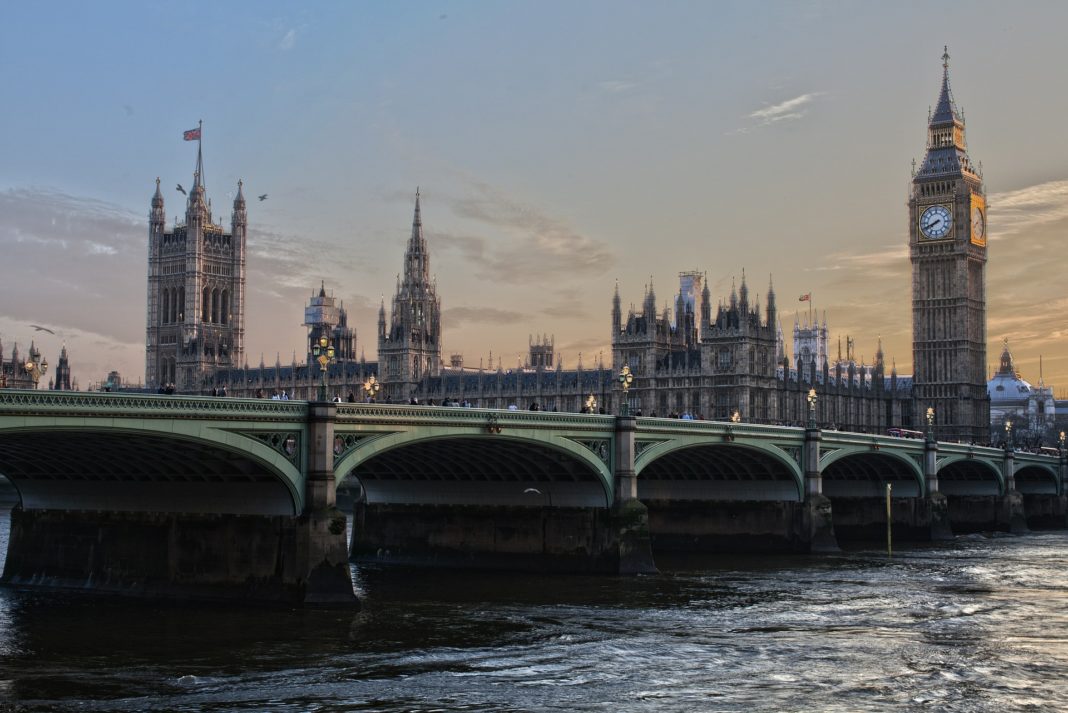 The city of London is headlining as the hub of the royal wedding celebrations.

The whole world is talking about the upcoming royal wedding this weekend. This modern-day historical occasion takes place on May 19 at the royal residence,. Many people are enthralled by the events leading up to the wedding of Megan Markle and Prince Harry. If you are so lucky to find yourself in England this weekend, be sure to witness this magical British event for yourself.

England travel plans might be affected or delayed due to the royal wedding.

Of course, with such wide publicity, visitors should expect a bit of travel chaos in the near future. Thousands of people are flocking to the London area to catch a glimpse of the iconic royal wedding ceremony. Many visitors are making an international trip for the momentous occasion. Heathrow Airport reported that Friday, May 18 saw a 15% increase in passenger traffic. This is 12% higher than this same time last year. 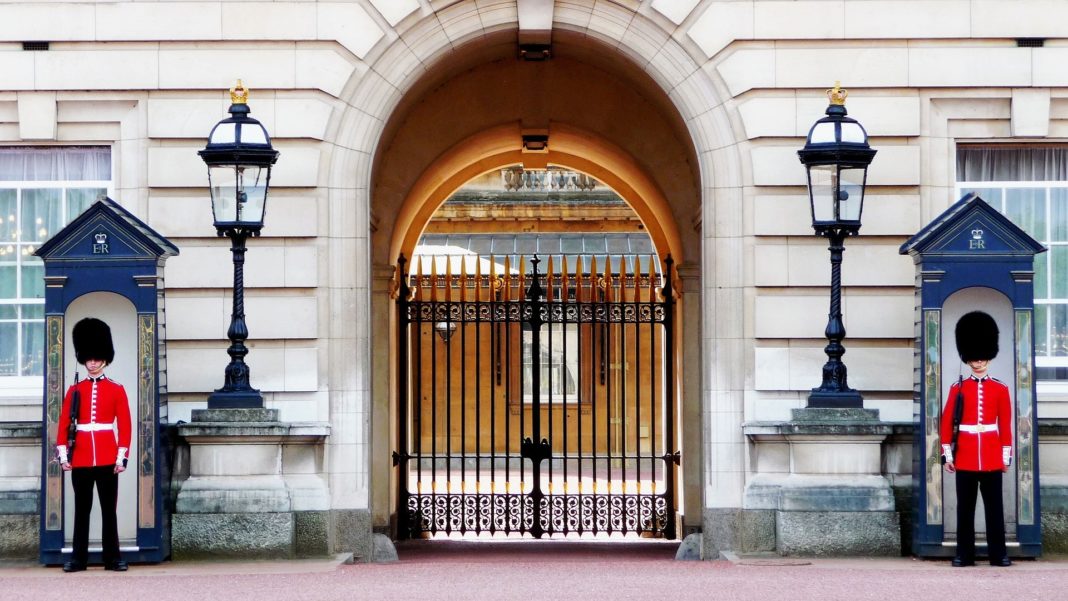 According to Eurostar, there is a 54% increase in inbound traffic through the Channel Tunnel. These stats include routes from both Brussels and Paris to London. Of course, as one might expect, the busiest train station is the direct link between London and Windsor. This is the South Western Station from Waterloo. To compensate, Eurostar plans to double the number of trains from two to four each hour. South Western Railway also notes that travel into Windsor may be restricted for safety, due to the heavy influx of travelers.

Of course, if you are traveling by train in London this weekend, be sure to allow enough time for your journey. Expect crowded airports and train stations over the next few days, as the royal wedding events ensue.