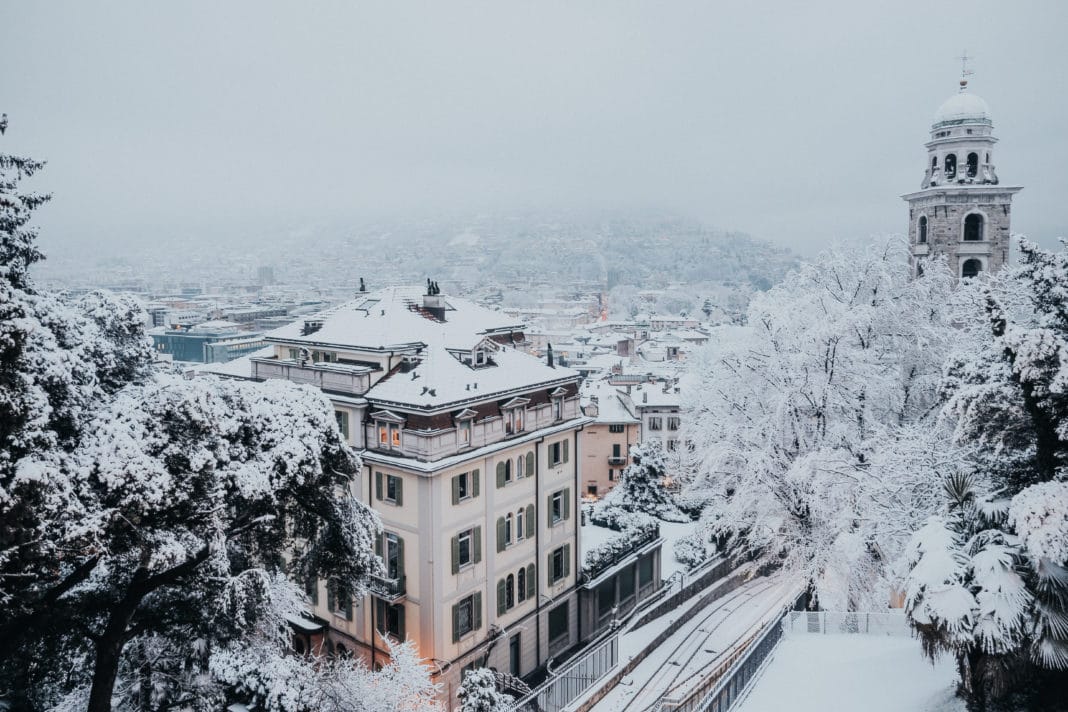 Spring isn’t just around the corner for Europe right now.

With spring break on the horizon, many people have warmer destinations on their minds. The days of scraping ice off cars and shoveling snow until your back hurts seem far behind in light of the next season. Unfortunately, Europe has not escaped winter’s cold hands quite yet. Wednesday brought with it a massive snowfall, hitting the United Kingdom as well as other parts of the continent. If you happen to find yourself in Europe during this weather crisis, here’s what you can expect. 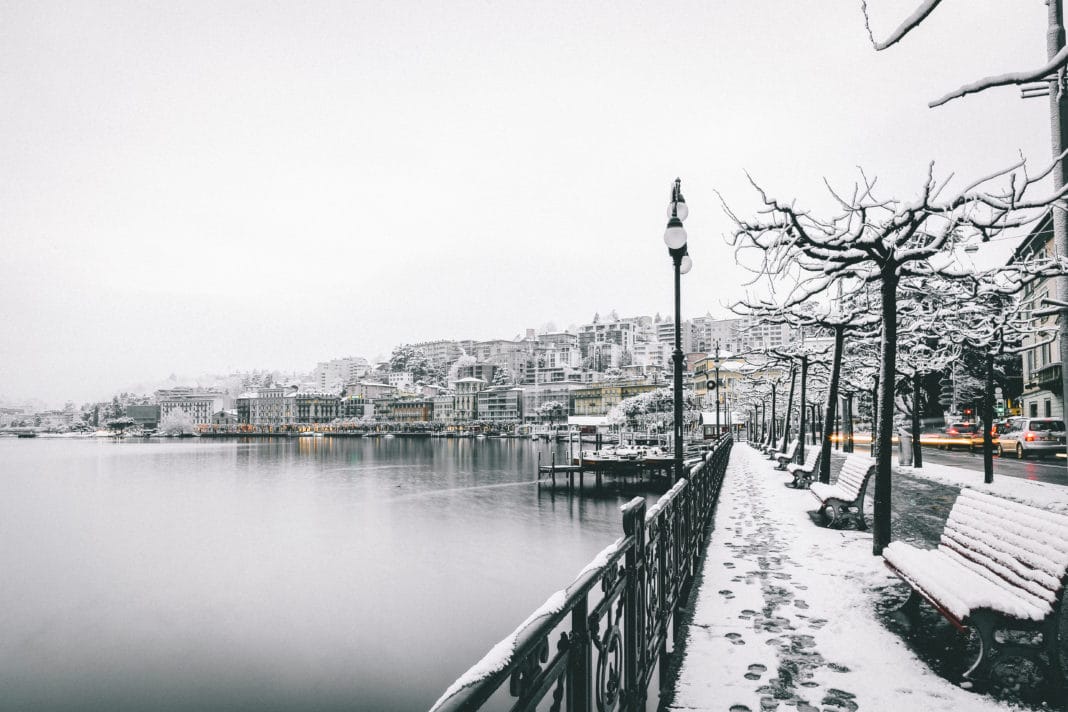 Scotland took one for the team this snowfall.

Appropriately donned “The Beast From The East,” the snowy conundrum certainly took Europe by storm. Pun, of course, intended. As its name alludes, the blizzard indeed came in from Siberia. Temperatures quickly dropped and the road conditions took a turn for the worst as the storm fell upon Europe. If this wasn’t bad enough, another weather disaster, Storm Emma, made its way right into the path of The Beast. From the collision came even more inches of snow across the continent. On the highly trafficked M80 motorway, hundreds of drivers were left trapped in their vehicles as the snow and ice made driving next to impossible.

Unfortunately, before it gets better it is going to get much, much worse. Scotland just issued their first ever “red alert” throughout the country in anticipation for what is to come. The BBC reports that nearly all of Scotland’s transportation has ceased at the moment. Scotland alone is expecting at least 20 more inches of snowfall overnight, as well as six more inches throughout the rest of the affected countries. The plummeting temperatures will drop as low as -15C, creating less than ideal outdoor conditions.

With these tumultuous circumstances, travel is indeed affected. You can expect cancelations for much of Europe’s ground and air travel until further notice. Keep an eye on the news for your specific location, and stay inside if at all possible. 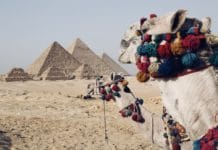 A Must Read Before You Travel to Egypt 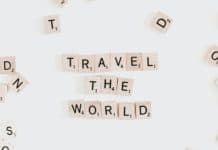