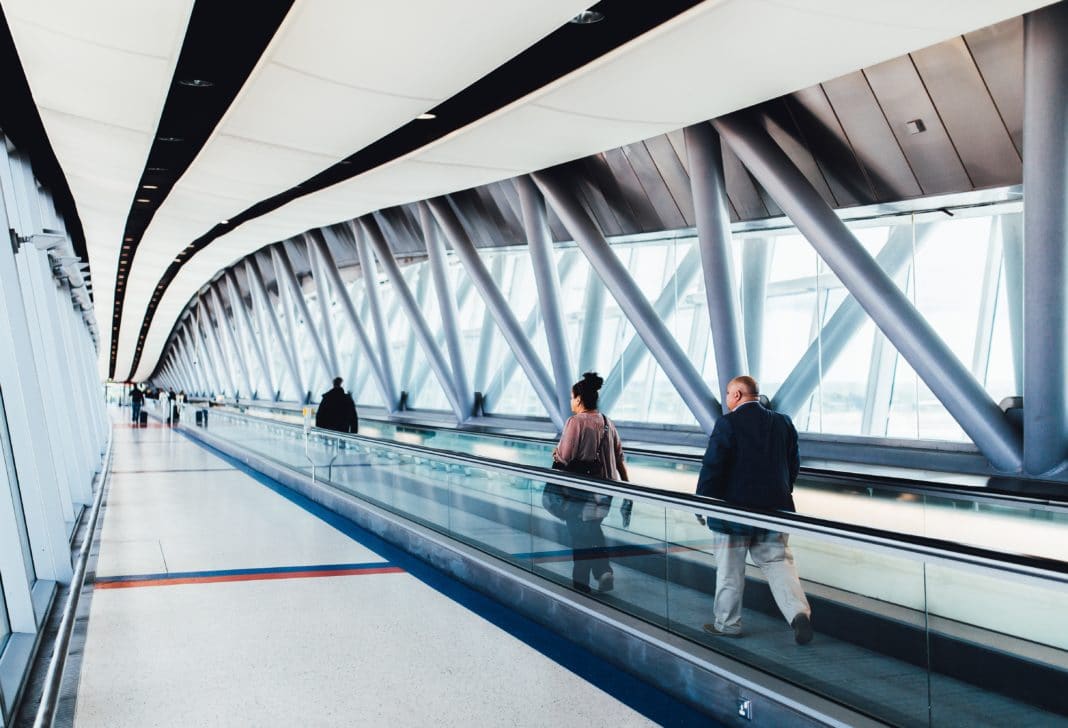 The busiest travel season is upon us.

Memorial Day’s impending arrival is a reminder of the busy summer travel season ahead. Travelers should already expect a higher influx of traffic, both on the roads and in the airports. Of course, with busier traffic comes longer waits and often delays. To ease the stress of navigating a busy airport, financial site magnifymoney conducted research on the best and worst airports ranked across the United States. They examined past travel stats and compiled a list of the top ten best and worst airports for summer travel.

Here is what you need to know about summer airport travel. 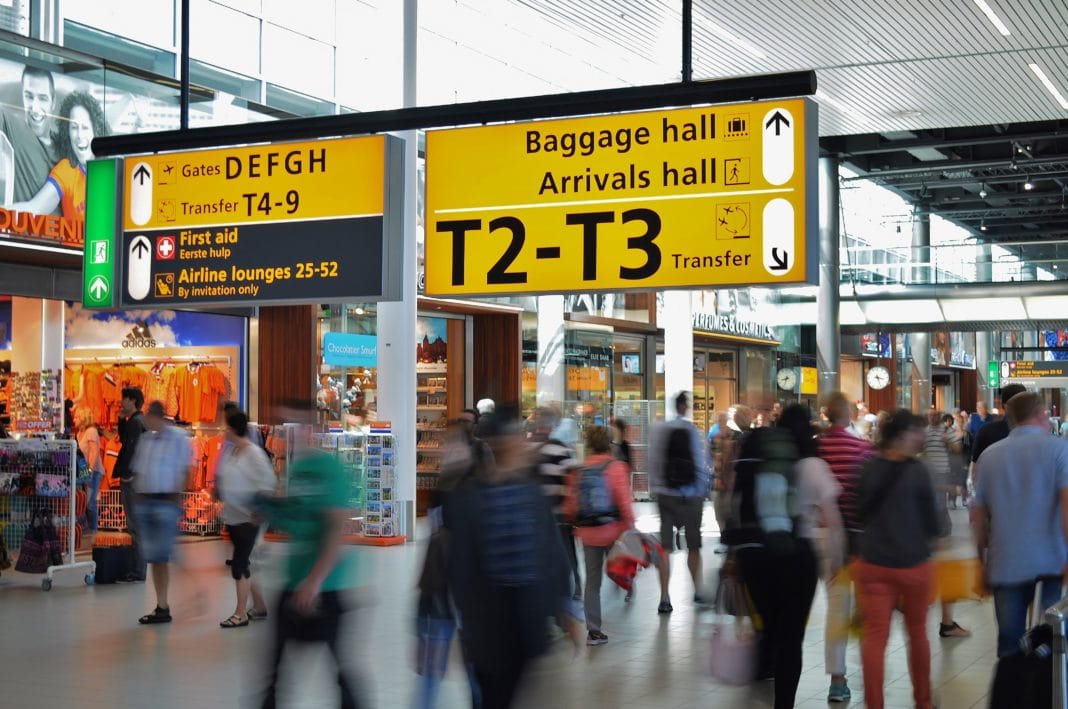 To ease the stress of flight delays this summer, it might be a good idea to consider booking your flight elsewhere. Magnifymoney ranked Honolulu’s Daniel K. Inouye International Airport as the number one airport for summer punctuality, at 86.7%. The next top airports are Salt Lake City International Airport (86%) and John Wayne Airport in Orange County, California (82.3%).

Reports also show that summer is worse than winter for airport delays. June ranks as the worst summer month for travel delays overall. The travel delays are only getting worse in the future. According to magnifymoney, between 2016 and 2017, airports saw an increase of delayed summer arrival rates by up to 54%.

Though inconvenient, travelers can still smoothly navigate summer travel delays by planning ahead. By selecting your airport carefully and keeping a close eye on your flight status, you can more easily handle the business of the travel season.

Related Article: Get Ready For the Busiest Summer Air Travel Has Ever Seen