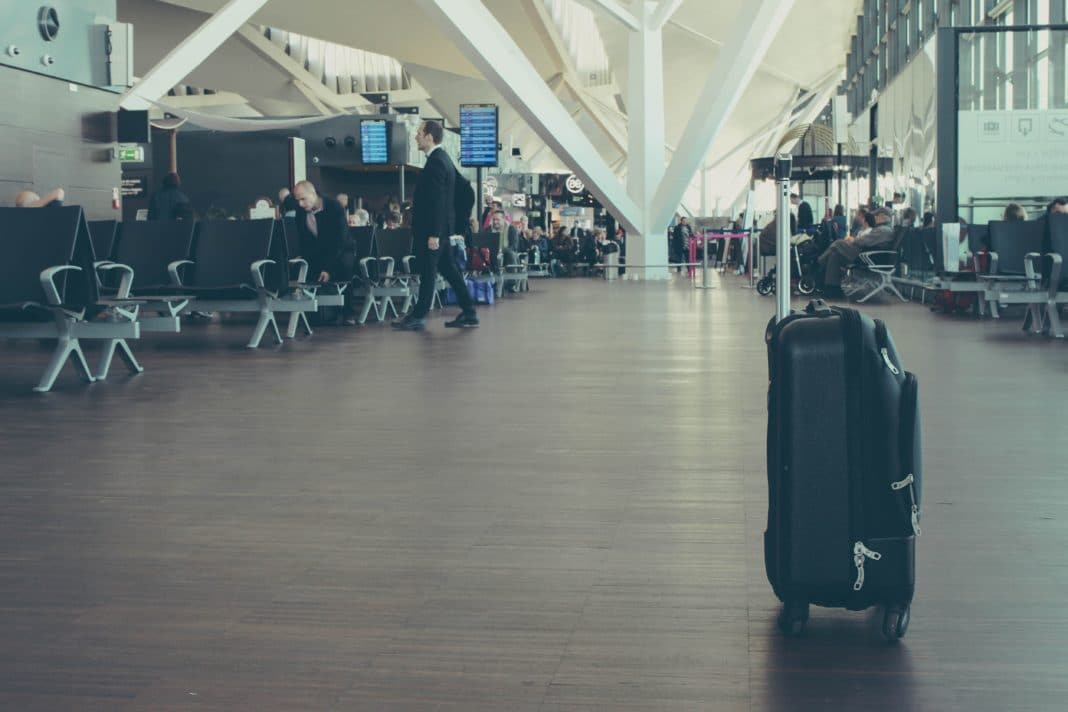 American Airlines made their holiday staff list but forgot to check it twice.

We are in the midst of holiday travel season, and testing the limits of our patience. During this time of year, the airport lines grow longer and wait times extend. Typically stores and travel companies stock their staffing needs well, in anticipation of the influx of traffic. Many employees across the nation are limited in their time off requests because of this. Unfortunately, a technological glitch hindered one airline from securing the necessary staffing for the numerous flights during this holiday season. 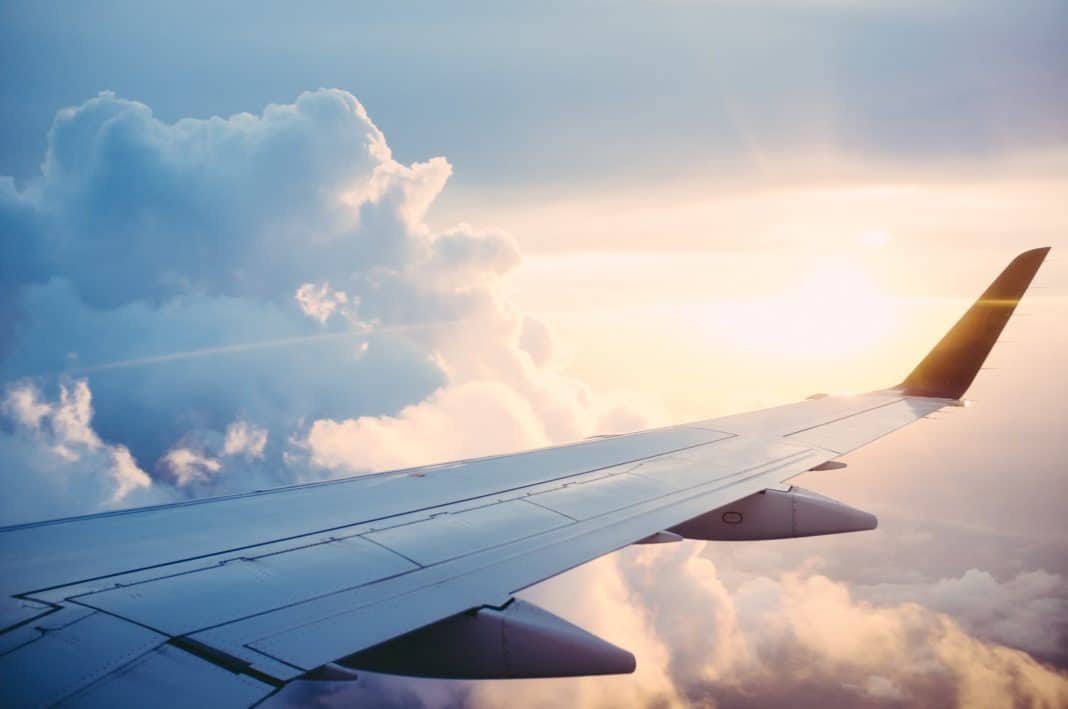 Double check your plane tickets to see which airline you are flying with this season.

American Airlines recently caused travelers to panic after releasing that they had made a critical error. Their scheduling database had failed to secure enough pilots to cover the flights during the busiest time of the year. During December 17 and 31st the flight schedule came up thousands of pilots short.

According to the American Pilot’s Association, this error could impact over 15,000 flights during the holiday season. American Airlines is making efforts to stabilize the issues in these short weeks leading up to Christmas. On social media, the airline is reassuring worried passengers that they are making progress. With their supply of reserve pilots and willingness to increase compensation per flight, American Airlines is moving in the right direction with time to spare. According to reports, the initial thousands of unmanned flights have been narrowed down to only a few hundred.

Rest assured, there is still plenty of time before Christmas day to adjust your travel plans if need be. Keep an eye on American Airlines’ social media and website as they update their passengers on any adjustments or potential changes coming their way.