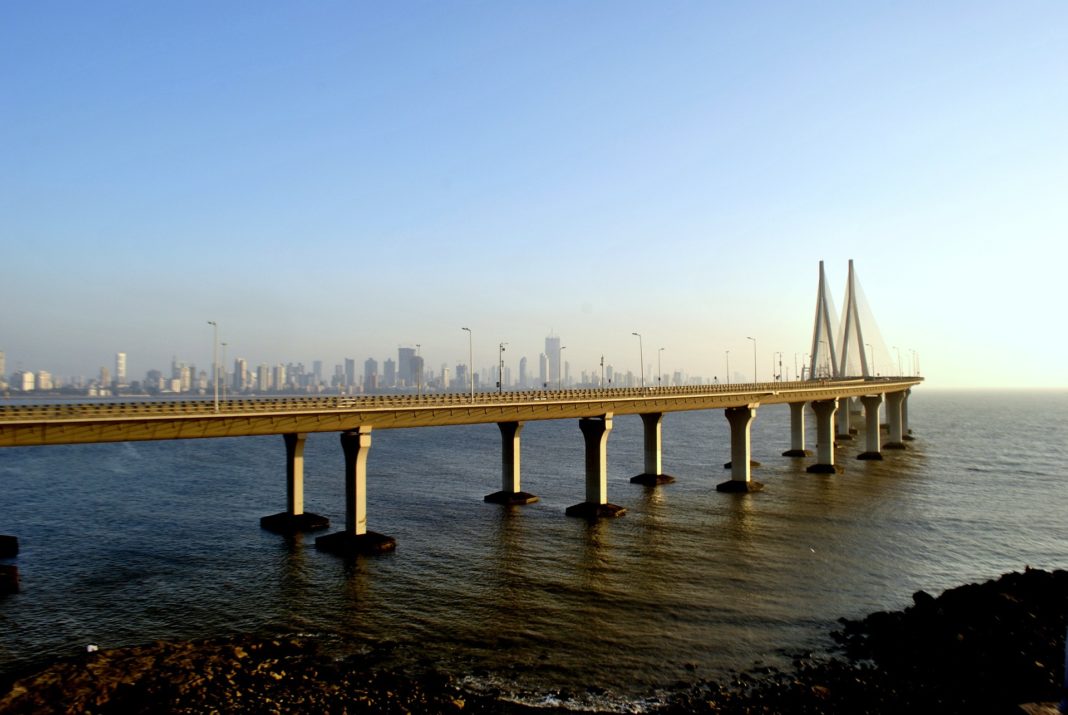 The major advances in public transportation continue to amaze the travel world.

American company Hyperloop One is passionately working to advance their technology. This Los Angeles based corporation aspires to transport passengers and cargo at the speed of an aircraft. As the company develops, Hyperloop is selecting specific locations throughout the world to implement initial prototypes within the next ten years. Soon India will experience the futuristic technology of Hyperloop One. 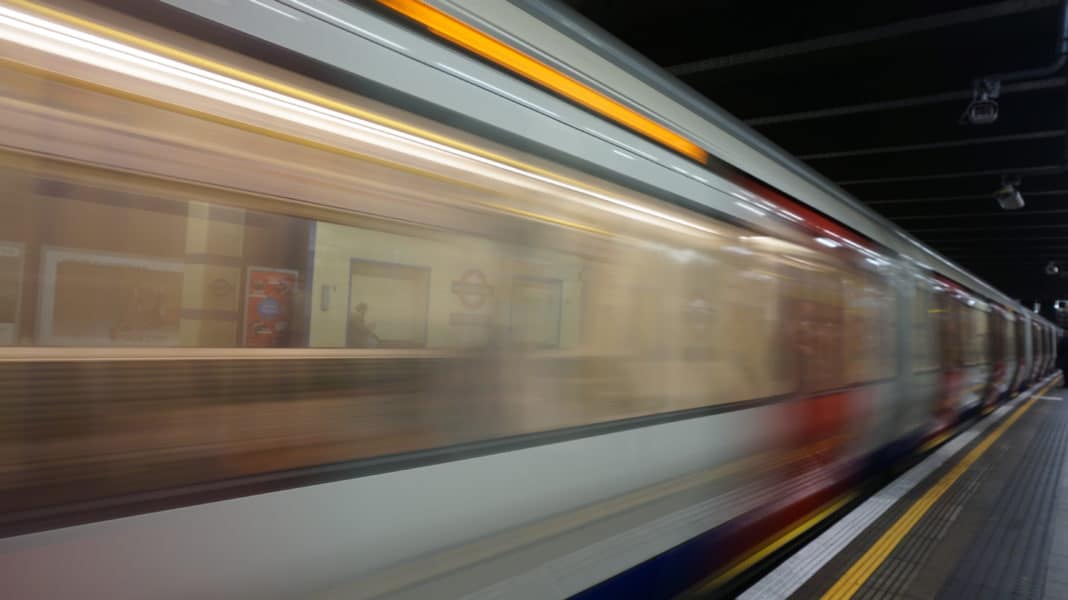 Plans are in the works to revolutionize Indian public transportation.

India’s society relies heavily on public transportation for everyday life. From commuters to tourists, of course, navigating the densely populated cities is significantly easier with a ride. With this in mind, Hyperloop One’s method of travel will certainly modernize the current train systems in place throughout India in the future.

This past Sunday, the Maharashtra government officially signed an agreement with Hyperloop One, beginning the framework for future plans. India is pioneering into the endless possibilities that Hyperloop One offers the travel industry. It is likely that India will be the first country to formally embrace and implement this technology into their regular travel systems.

The particular designated route runs from Mumbai to Pune, also one of the busiest routes on earth. What now takes up to three hours takes only 14 to 25 minutes. Reportedly, Hyperloop anticipates completing the initial testing phase over the next three years. This allows them to officially open within six or seven years. By 2024, travelers can travel 150 miles in mere minutes.

Six years from now, you likely won’t even be able to recognize the public transportation systems in India, and perhaps even the world. With the continual advancement of Hyperloop One, ground transportation is becoming increasingly efficient and improving the travel experience overall.

Related Article: You Can Get Paid $10,000 to Travel the World With National Rail