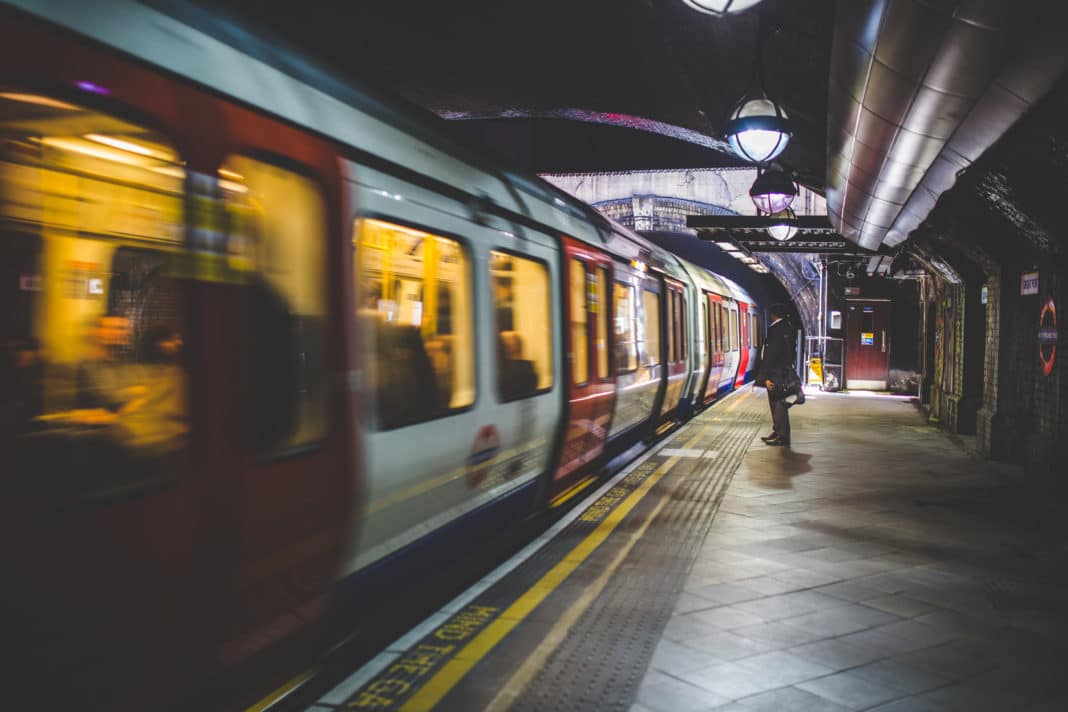 India is one of the most densely populated countries in the world.

Here you can find the iconic Taj Mahal. Explore wonders of the pink city of Jaipur, named for its salmon-colored architecture. With its rich culture woven throughout the nation, India is indeed a staple of Asian travel. Visit here and scale the great Himalayan peaks or relax on the exotic Indian coastline.

This month China made headlines when they announced their newest bullet train model. This Chinese train will travel thousands of miles in just a few hours. Not far behind, India has announced a plan for decreasing the travel time of over 500 trains by up to 120 minutes.

Indian Railways has plans in the works for the operation of a speedier Rajdhani Express.

With a population of over one billion, in essence, effective public transportation is critical to the nation’s livelihood. Many people rely on the train system for their daily travel routines. India’s plans to increase travel speeds will assist millions.

Though not quite as fast as the Chinese bullet trains, these new Indian rail cars operate at 130-150 kmph. The faster trains will run on the Delhi-Mumbi line, overall covering 1,377 kilometers in just over 13 hours. Currently, 15 to 25 trains like this are in daily operation across India. This quota will reach up to 50 by the beginning of 2018.

Some of the affected lines include the Hyderabad-Tirupati Express, Bhopal-Jodhpur Express, and Ghazipur-Bandra Terminus Express. Routes departing from these locations can expect to decrease in travel time by up to 95-120 minutes. Additionally, India is implementing other methods to maximize time efficiency. The engine reversal for long-distance trains is improving as well and will take 20 minutes instead of the usual 30-55.

Passengers can expect this improved rail system to begin running as soon as October 15. Travelers throughout India will benefit from these new travel conveniences. If you anticipate visiting India in the future, rest assured that you will have the most efficient transportation at your disposal.