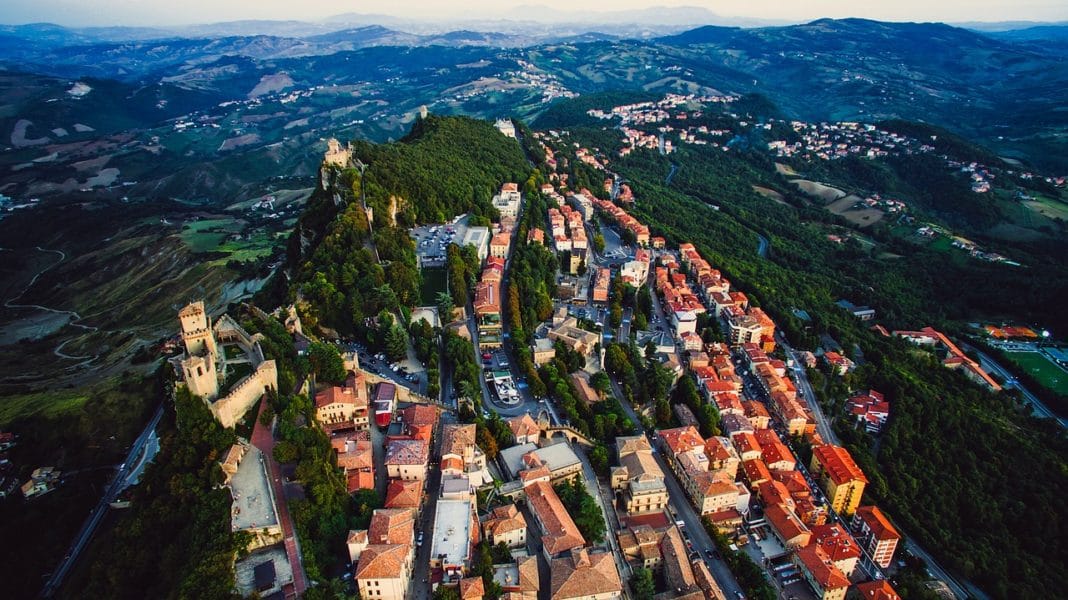 The Country You Never Heard of.

Considered as not only one of the smallest in the world, it is also one of the oldest countries. Also known as “the Most Serene Republic of San Marino”, this place goes way back. It is surrounded by Italy, with a minuscule size of 24 square miles.  San Marino is also one of the most interesting European countries. In terms of GDP, it is one of the wealthiest. The economy is highly stable and has an almost unexistent unemployment rate. They also have no national debt.

Once in San Marino, you would feel as if you were living in  Medival times. With three fortresses, cobblestone streets, and hilly terrain, this place is a living legacy. NatGeo wrote, “Visitors weave through time in the living history museum of the historic capital, home to 14th and 16th-century convents, 18th-century Titano Theatre, and a neoclassical basilica built in the 19th century”. However, this is the only country in the world where there are more cars than people. Seriously, there are 1,263 cars for every 1000 people. So that’s 42,038 for 33,285 people (as of 2016).  Being surrounded by Italy, you could imagine that the food here would be the same. Also known for their wine and cheese making, you can expect nothing but fresh and locally-sourced ingredients here.

Considering that it is less than a three-hour drive from both Florence and Bologna (not the lunch meat), traveling to this microstate is very easy. With open borders to tourists (up to 10 days), you yourself can enjoy the beautiful landscape of the sloped republic. Make sure you rent one of those many cars though. The rather steep terrain might make you rethink your next workout.

So if your dream is to travel somewhere that most people don’t know about, this just might be your chance.