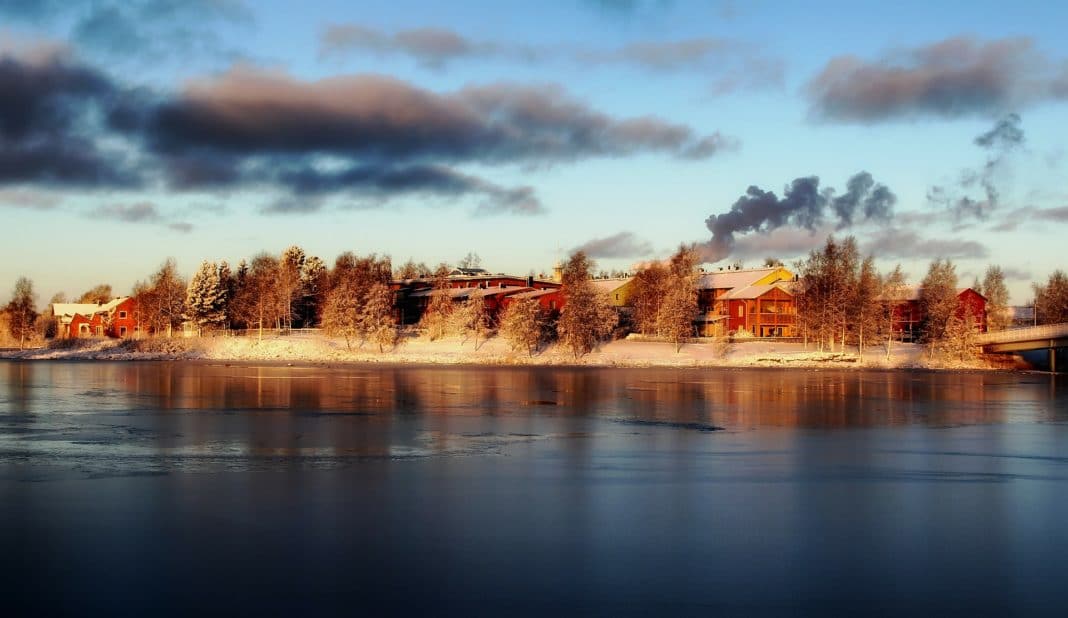 Finland is an incredible nation, known for its welcoming locals and unique language.

Finland is a nation within the region of Scandinavia, bordering Russia, Sweden, and Norway. There is so much to discover within the country just waiting for visitors to explore. Finnish culture is very much its own entity, with Nordic, indigenous, and European influences. Local dishes often utilize potatoes, fish, and various garlic sauces. The maritime culture plays a significant role in the nation’s economy and everyday lives. Finnish language is another component of the people that sets them apart. The unusually long words, particular pronunciations, and significant amount of consonants make its lexicon one to both marvel and ponder. Finns have a melodic sound to their native tongue, and it is quite enchanting.

If you do not know any Finnish, rest assured that you will be fine when you visit the nation. Most Finns are able to speak fluent English, which makes for easier communication as a visitor. However, even though you have this advantage as a visitor to Finland, you should put forth effort to learn more about the national language. A simple glance at a Finnish manuscript or a moment listening to two native speakers is enough to spark a bit of curiosity. The immense complexities and attention to detail in the Finnish language add to its uniqueness.

As you may see, Finnish is an influential part of the nation’s culture. The language itself, as it is in modern day, is relatively recent in its creation. What is used today is entirely different from what people spoke throughout the centuries. Learning more about the history of the Finnish language is an excellent way to begin taking it to heart. If you choose to embark on a journey of new language learning, know that Finnish is an excellent choice in this. Before you begin, these are a few things you should know.

Here are some things you should know about the Finnish language.

The history of the Finnish language. 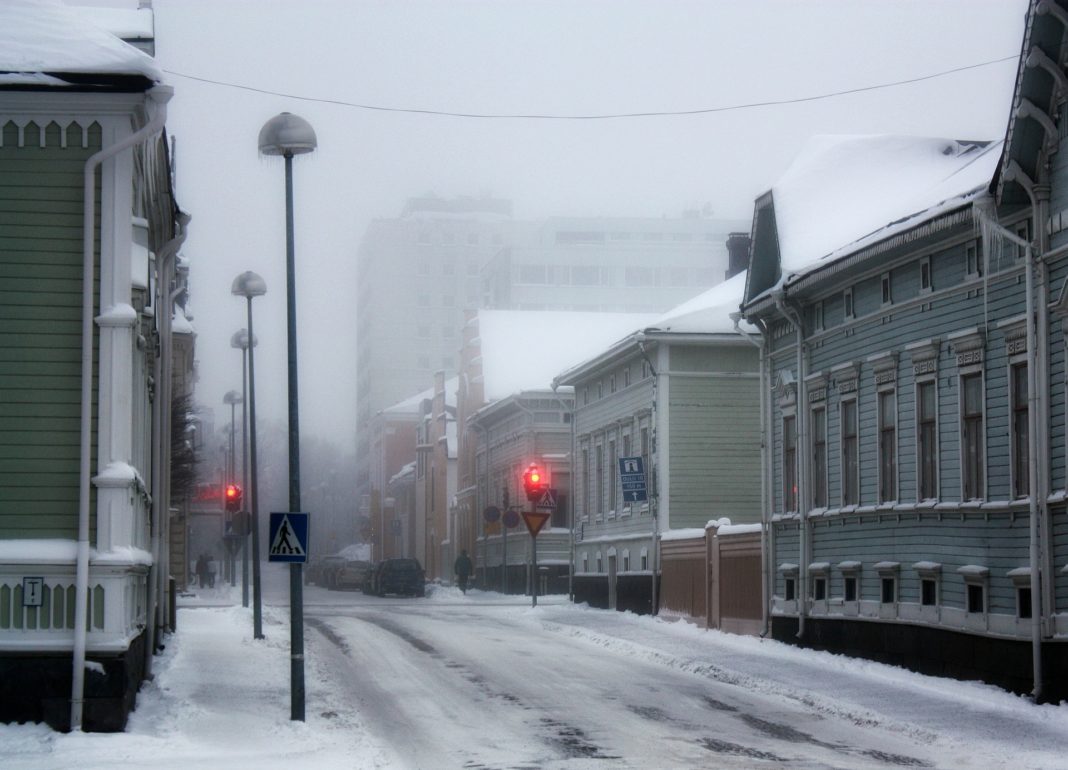 As noted, the Finnish language only came about in the country’s recent history. The language is a member of the Finno-Ugric group. Finnish had no official position within the national regulation at the start of the 19th century. Up until this point, Swedish had been the governmentally instituted language of choice within education, literature, and political affairs. The publication of the Kalevala in 1835 featured a national epic poem written in the Finnish language. This influential publication gradually influenced the rise of the use of Finnish within society. From here, Finnish earned official status in 1863 as a national language. The 1919 constitution then declared both Finnish and Swedish to be national languages of the country.

Where does the Finnish language come from?

There is often confusion when learning about the origin of the Finnish language. Some people assume that Finnish and Swedish are very similar, due to the countries’ close proximity. Additionally, the presence of two national languages in Finland creates room for confusion for those who are just beginning to learn about Scandinavian culture. A Finnish language article notes, “Both Swedish (one of the two official languages of Finland) and Russian belong to the Indo-European group of languages, while Finnish is a Finno-Ugric language.” Finnish is entirely its own entity, completely separate from Swedish or Russian.

There are, however, few similarities among these languages worth mentioning. Each language utilizes numerous grammatical cases. There is also an absence of gender and articles within Russian, Swedish, and Finnish. The languages employ postpositions in addition to prepositions as well and personal possession is expressed with suffixes. These few similarities are helpful to keep in mind if you are planning on learning numerous Northern European languages.

The process for learning Finnish is quite similar to that of learning any other language. It takes simple dedication and consistency to generate the results you want. If you truly want to learn the language, you will dedicate the time needed to do so. To get started, gather some helpful resources that will point you in the right direction. This includes language learning softwares, apps, and books in Finnish. Try out different programs and learning methods to discover what is right for you. Don’t be afraid to put yourself out there and begin speaking the language. It is ideal to find someone to learn along with you, or at least be able to converse. These conscious steps help you to gain confidence in your abilities and refine the skills you need.

As you learn Finnish, go ahead and work on reading and writing in the language as well. Borrow Finnish books from the library, work on writing out various grammatical rules, and find Finnish television shows to watch. This full immersion process is quite important if you want to retain what you are learning and be able to apply it later. 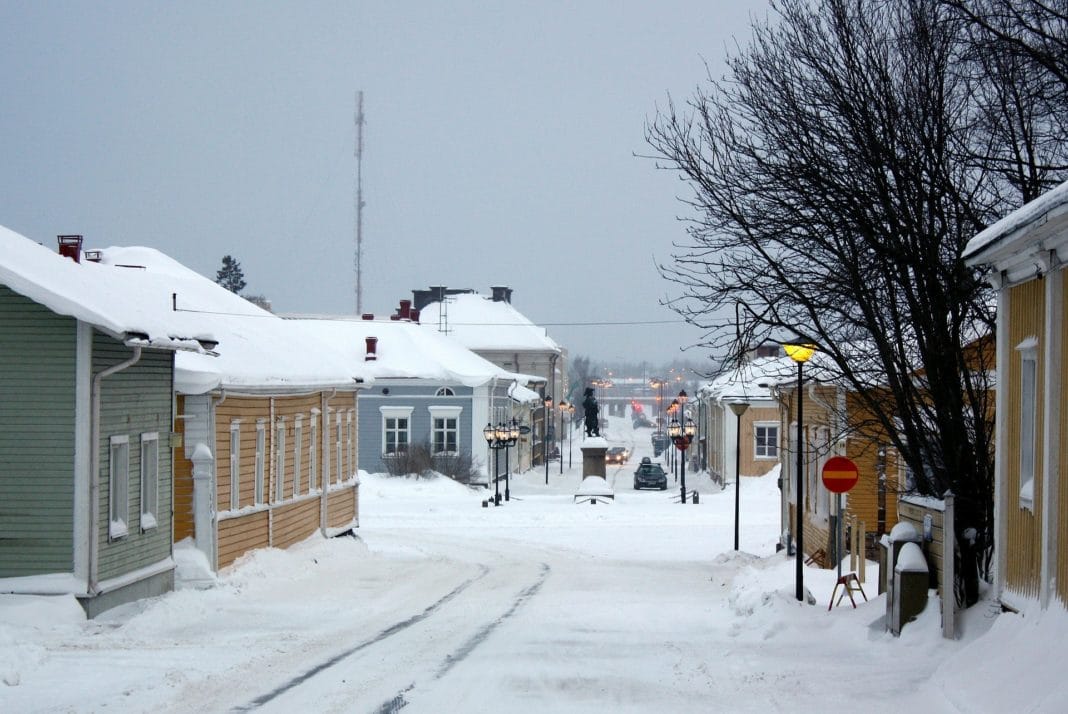 Looking at a manuscript of Finnish can feel overwhelming if you have no previous experience with the language. However, Finnish grammar is quite simple, albeit its unique style. One benefit of the Finnish language’s grammar is the lack of gender specification. Certain Latin based languages, such as French, add a level of complexity to the learning process. This is due to the heavy influence of gender based possessives. Each word association has its own masculine or feminine label, and it is your job as the speaker to comprehend each one. This one fact might just be your saving grace as you plan to tackle this beast of a language.

Finnish is also a phonetic language, which means you have it a bit easier. Phonetic languages are convenient, because you are able to say exactly what you are seeing. There is no funny business or hidden meanings with Finnish writings, all you have to do is read what is right in front of you. Do yourself a favor and learn how to properly pronounce all of the letters in the Finnish alphabet first. This helps you sound your very best as you are reading.

Another interesting fact about Finnish grammar is that the language has no future tense. Every speaker only uses present tense when speaking. With this, you need to pay extra attention to the specific words used when speaking to get an idea of whether or not the person is referring to a current or future occurrence.

Where you can speak the Finnish language.

You may be wondering just how useful learning Finnish would be for you as a traveler. Fortunately, Finnish is quite an influential language within Europe and beyond. As an official language of the European Union, Finnish holds some very active communities. You will likely encounter Finnish across Europe as you travel, as well as throughout various online groups. If you are a Lord of the Rings fang, you will be happy to learn that Tolkien utilized many Finnish loan words within his fictional Elvish language. Additionally, the Talossan language is also linked to Finnish structure and style. Learning Finnish broadens your literary repertoire and offers greater insights such as this. Such things bring a deeper sense of joy and understanding to your literary endeavors.

Use these Finnish language insights as you broaden your horizons and learn more about Finnish culture.

Over five million people throughout the world speak the Finnish language. You can likely hear it when you visit countries such as Russia, Canada, Estonia, and Norway. As someone just starting out in the language learning process, you will find yourself more and more surprised by just how much there is to learn. There are countless aspects of Finnish culture and language that are worth knowing. As you strive to educate yourself about the people inhabiting this Northern European country, let the language experience captivate you.

Learning a new language does not have to be a dreaded or avoided task. When you link language learning to the beauty of the culture within that particular country, you might be newly inspired. Language is merely one portion of the bigger picture of nationalities, and this is something to remember. Read about Finland’s history, culture, and cuisine as you try to retain their language. It certainly helps to make some authentic Finnish food as well. Finnish fare is something that will keep you coming back for more and will certainly motivate you to learn all you can about this country.