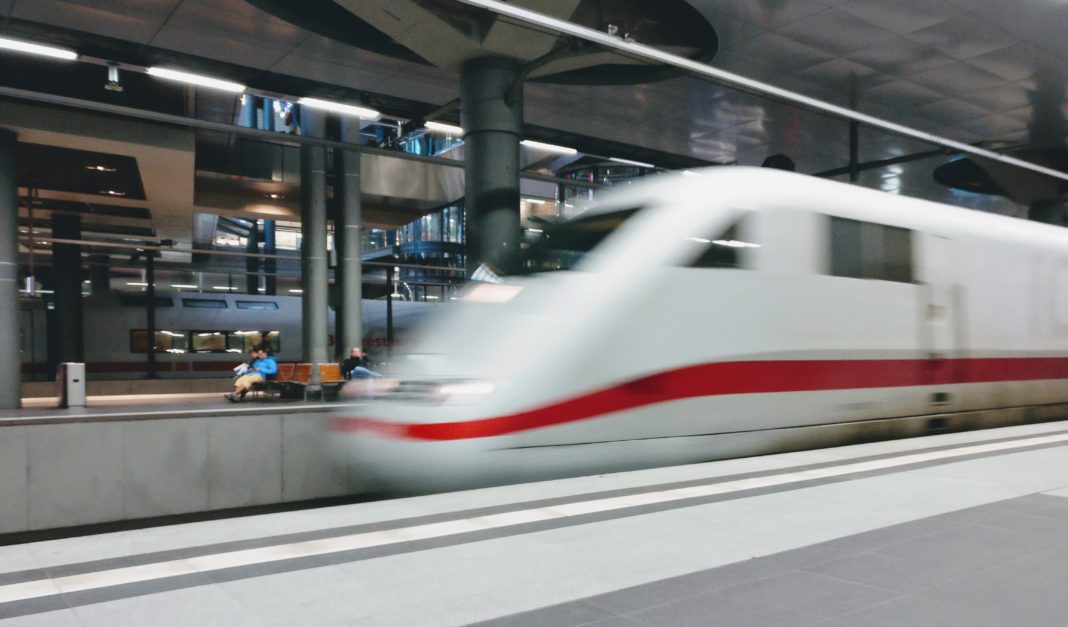 India takes ahold of the future with their latest transportation endeavor.

Bullet trains are certainly one of the most efficient means of public transportation in the world today. Their speed of up to 200 mph makes getting from one major city to another a simple task. These high tech traveling options are found primarily in Asian countries such as Japan and India. The greater population density certainly benefits from such rapid mass transportation.

If 200 mph bullet trains are not cool enough, India is stepping up the game. 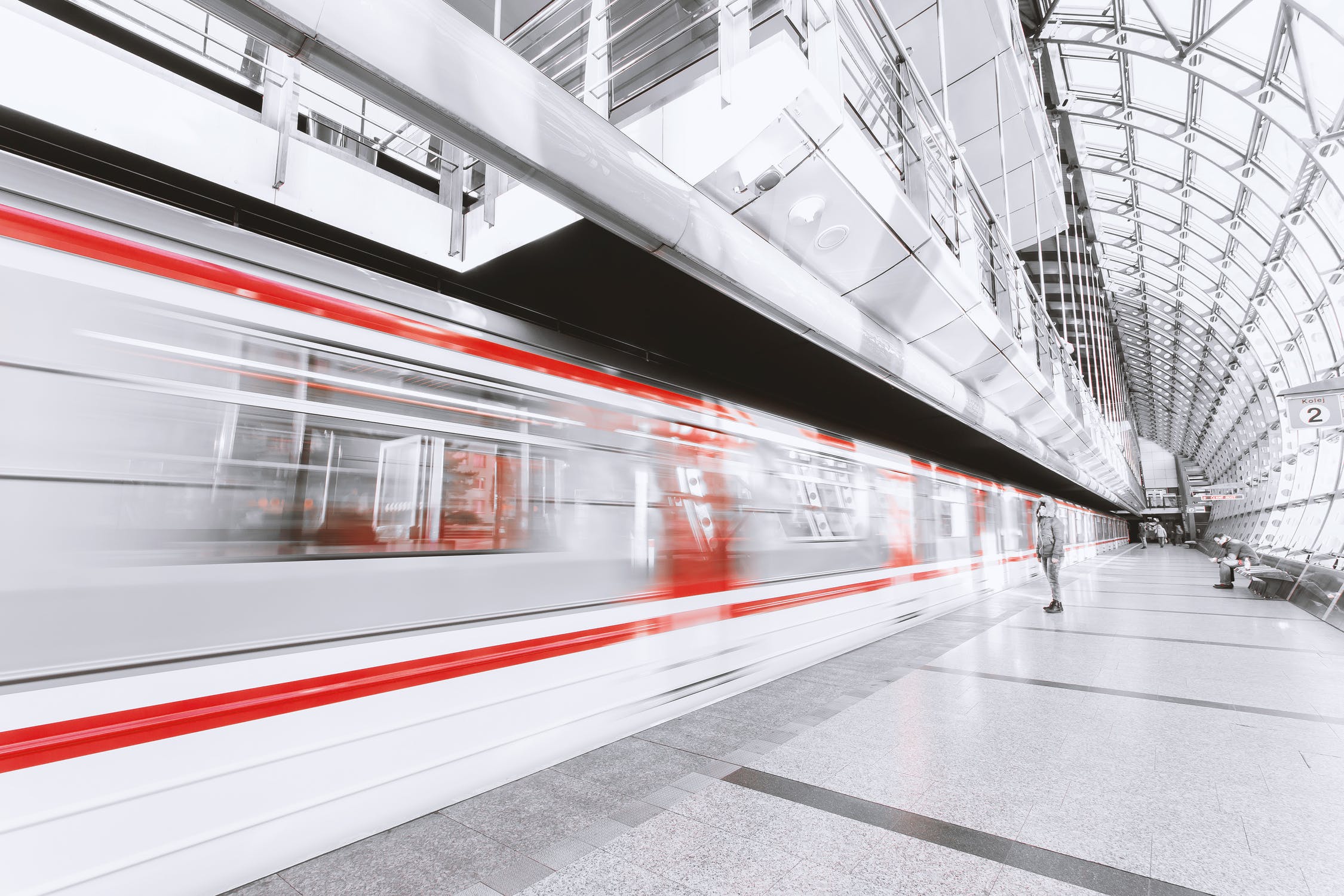 India is currently in the midst of a long-term transportation project involving their bullet trains. They anticipate creating the first functioning underwater bullet train system as soon as 2022. Obviously, this endeavor requires extensive planning and preparation, and of course trains. According to reports by the Economic Times, India is currently negotiating with Japan to procure 18 E5 series Shinkansen train sets. Once they achieve a successful deal, India intends to begin construction on the new underwater bullet train route.

According to reports, the expected route runs from Mumbai and Ahmedabad, including 12 stops. With the bullet train speed innovation, this 315 mile route should only take a few hours, as opposed to the regular seven to eight. 13 of these miles are going to run underwater. Traveling from Thane Creek towards Virar, the high-tech bullet train will shuttle through a submerged corridor.

If all goes according to plan, India anticipates beginning construction for the route as early as January 2019. Once this begins, the route is going to run right away. This could be by 2022, which is an impressively short window of time.

Would you travel on an underwater bullet train? You still have some time to decide, but don’t pass up an opportunity to witness the future of travel becoming reality.