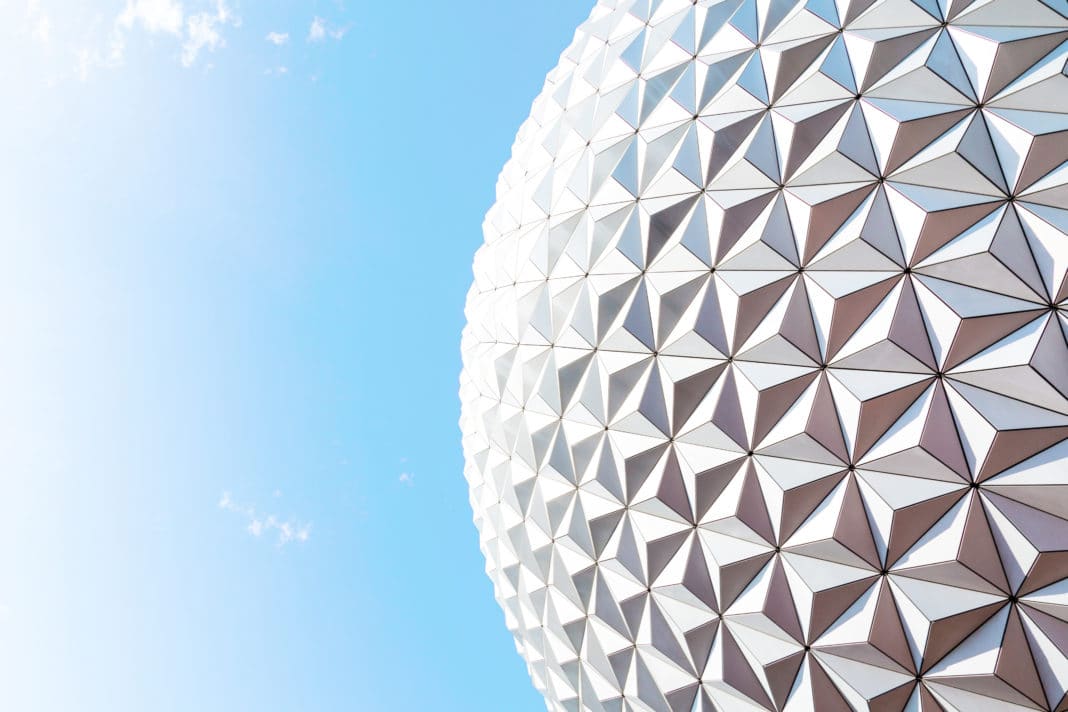 This brewery is a big deal for Disney history.

For the longest time, alcohol was not present within Disney’s parks and attractions, in honor of their founder’s vision. As Disney himself did not partake in such beverages, it is fitting to adhere to his personal practice within the parks. While the Disney Parks still remain dry today, Downtown Disney is whistling a different tune.

Come for Mickey and stay for a drink here in Downtown Disney.

Anaheim, California’s Downtown Disney is a popular attraction for many visitors. Unlike the parks, this bustling town-like setup doesn’t require a ticket for admission. You can spend the day exploring the shops and restaurants here for no charge. Up until now, the district has been successful despite the general lack of bars and breweries. This is about to change, with Disney’s recent announcement of the much-anticipated opening of their first on site brewery. 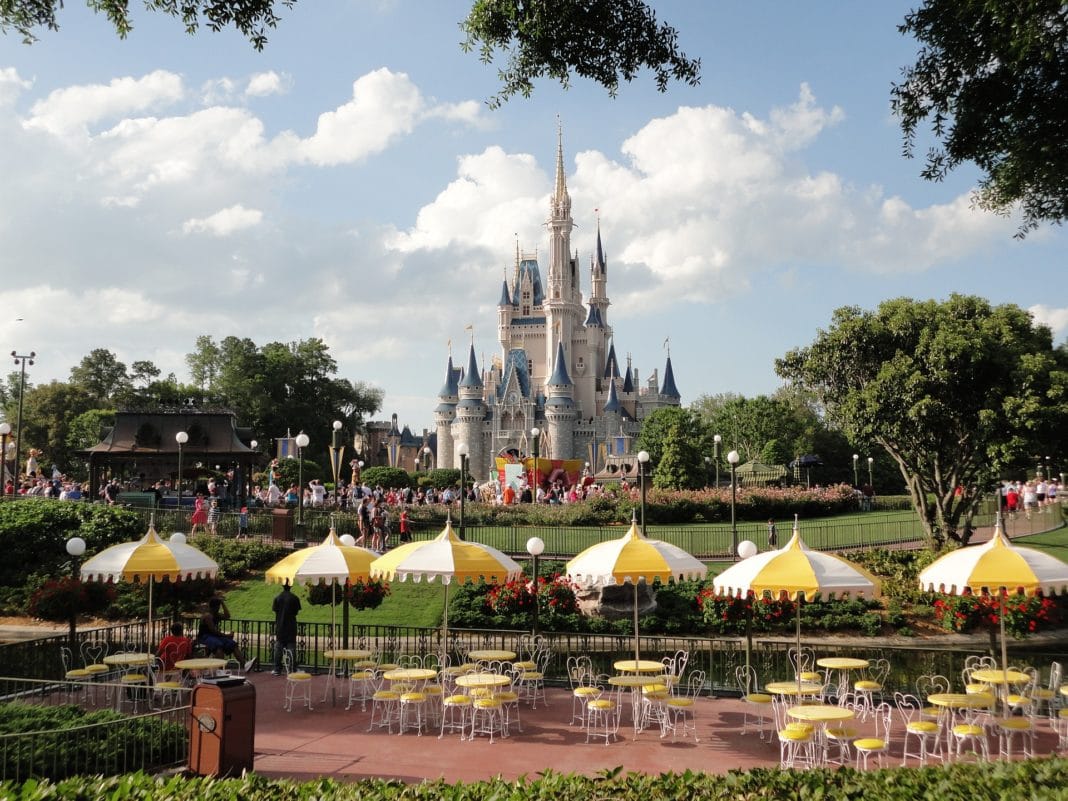 Downtown Disney is about to get a lot more hip with their very own brewery.

Disney Parks reached out to San Diego’s Ballast Point, requesting that they open a location in the Anaheim Downtown Disney district. Of course Ballast Point couldn’t pass up such an opportunity. The brewery is a fresh addition to the downtown scene.

The brewery will offer a cabana style ambiance, complete with an outdoor beer garden. Within the massive 7,300 foot space, guests can enjoy Ballast Point’s tasting room and kitchen in addition to the brewery. With nearly 100 draft handles, Ballast Point has something for everyone.

Ballast Point is opening later this year, so keep an eye out for the latest details.We are sure a there are few Disney visitors who will appreciate a drink or two before hitting the parks with the family.

On your next Disney getaway, stop by Downtown Disney and check out Ballast Point for yourself.