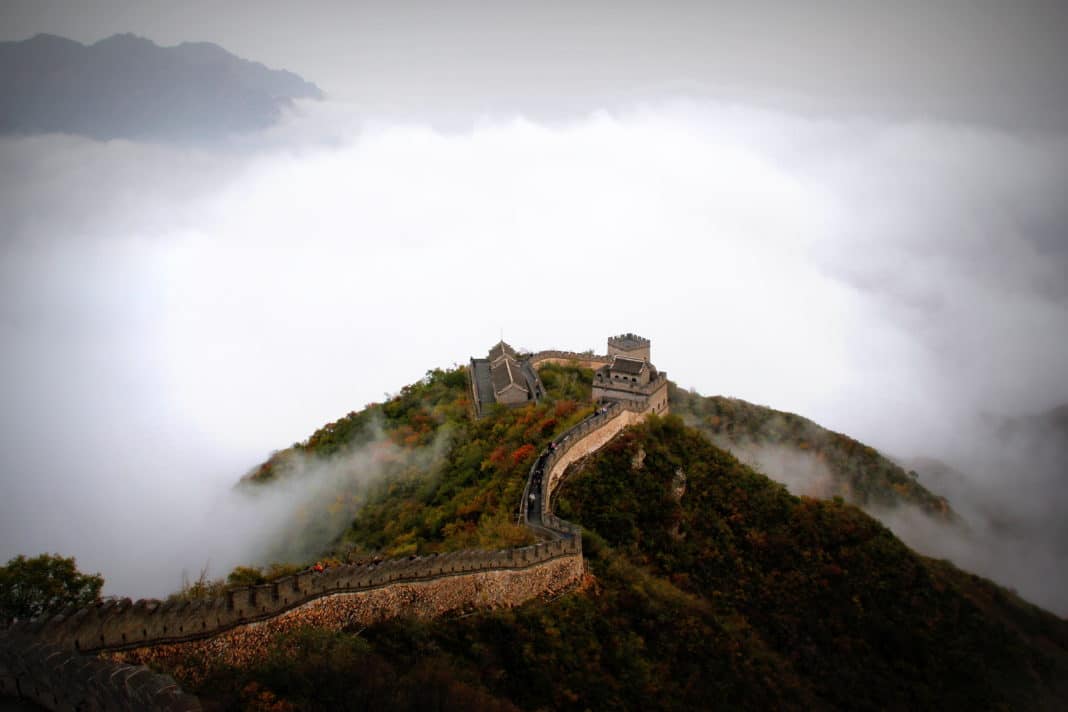 Turns out when traveling, your ‘social’ credit score matters.

Here is a heads up to all residing in China, or those who frequent the nation. Travel in China isn’t going to be for just anyone in the near future. As it turns out, here being an upstanding citizen does more than just give you the satisfaction of being a good person. China is initiating a new ‘social credit’ system for its citizens. Your ability and freedom to access transportation is now directly affected by your social behavior. Basically, if you want the liberty to utilize public transport, you better be a respectable member of society.

Be sure to keep your record clean if you want to travel in China.

China’s ban involves air and rail travel access. If you regularly use these transportation methods, be especially aware of alleged misdeeds that can affect your social upstanding. China’s National Development and Reform Commission released a list of punishable misdemeanors. Among these transgressions include smoking on trains, spreading false rumors about terrorism, and using expired train tickets. Outstanding fines are also among the possible reasons for not being allowed to access China’s public air and rail systems. 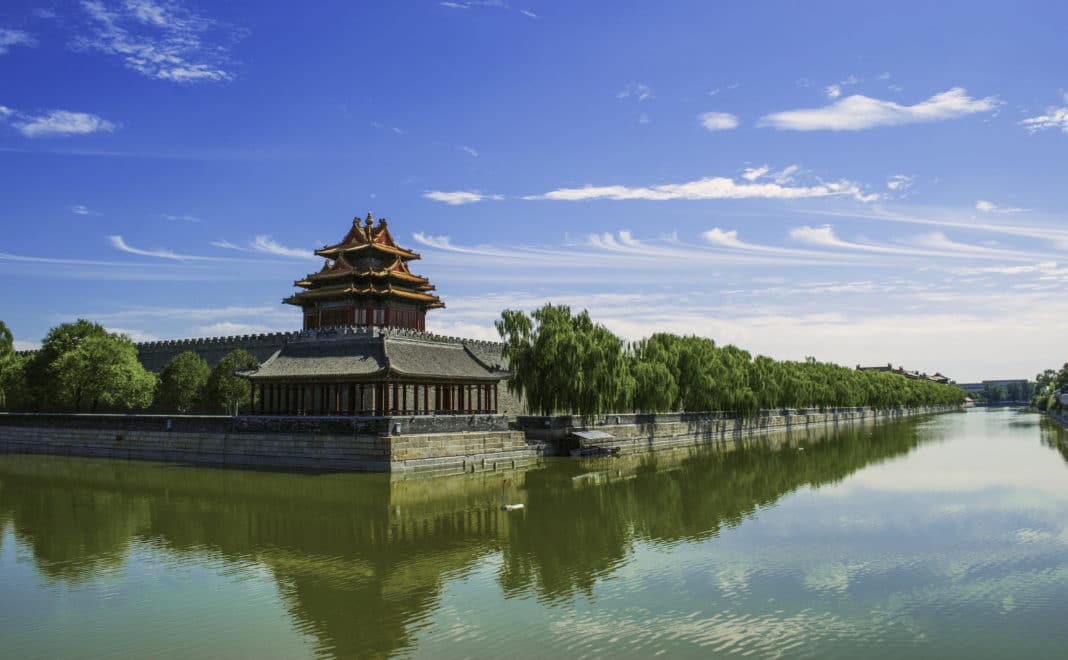 Keep in mind that this new law is going into effect on May 1, 2018. Though it is not official yet, China has already reportedly taken steps to implement a social credit analysis. If you have not been careful with your travel behavior in the past, unfortunately you might already be among those with low social credit.

If you stay aware of your social record and travel tendencies, there should be no reason to worry about this new law. Being a little more careful will help keep your travel in China stress-free in the future.

Check Out This Related Article: China’s National Forest Parks Are a Popular Destination