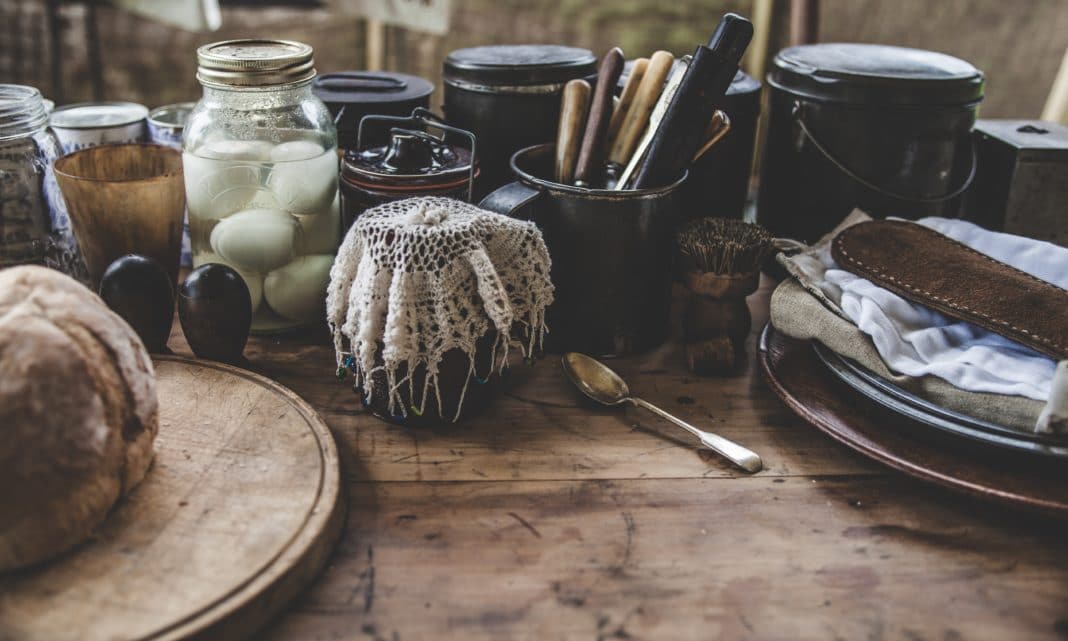 Every year, crowds of tourists flock to Edinburgh for their well-known festivals. But now, Harry Potter fans are about to take over the town and add to that number. For on the exact street that inspired Diagon Alley, a shop recently opened on Victoria Street with an immersive Harry Potter experience.

Additionally, the shop owner, well-known independent retailer and conservation architect Andrew McRae, notes the unique history of the house. Originally a family owned brush shop, local artists created and traded brushes and broomsticks for over 130 years from its rooms. On a side note, locals say the “Wizard of the West Bow” shopped in the colorful buildings on Victoria St. in 1670 before she faced execution for witchcraft. Perhaps she visited Robert Cresser’s Brush Shop to purchase her witch’s broom! In other words, this is the perfect spot for Harry Potter fans to geek out and splurge on Potter paraphernalia.

Holding the distinction of the only store selling officially licensed Harry Pottery merchandise made in Scotland, every item has been carefully chosen and placed. Some fun pieces include potion bottles, Hogwarts acceptance letters, stuffed Hedwigs and Potter pin badges, and chocolate frogs. If you’re hoping to create a Harry Potter themed room, you’re in the right place. Interior accents such as telescopes, writing sets, magnifying glasses, and quill pens are perfect for office spaces and bedrooms. Quite literally, there is something for everyone, from mildly interested tourist to raving fanatic. You can even purchase a Harry Potter hot air balloon! With staff dressed for the part, shopping at the “Diagon House” is sure to be a magical experience without disappointment.

Related Article: All Aboard the Hogwarts Express