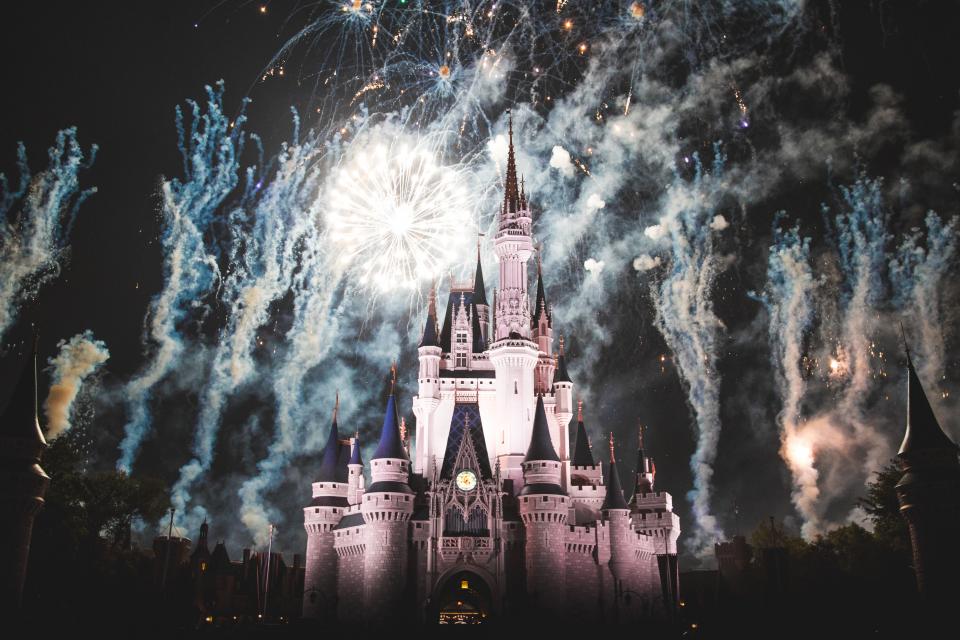 Disney announced their latest Disney Cruise production, and it will make you want to “be their guest.”

In the 2018 Beauty and the Beast cinema, Emma Watson and Dan Stevens dazzled fairy tale fanatics. This spectacular motion picture brought the classic Disney animated film to life. Beauty and the Beast topped the box office charts as the world’s 10th-highest-grossing film. Clearly, many people love this enchanting tale. Inspired by the hit movie, correspondingly Disney is now bringing the magical drama aboard their cruise ships this winter.

The Disney Dream ship is the stage for Beauty and the Beast.

Beginning in November, Disney’s cruise guests can enjoy a live theatrical production of Beauty and the Beast. Adults and children alike will marvel at the precision and enchantment of Disney’s theatre. According to Disney’s Cruise site, audiences can look forward to, “Innovative puppetry, cutting-edge theatrical design and breakthrough story-telling techniques designed to dazzle and delight.” This is a show that you will not want to miss.

Throughout the production, witness as the timeless story of a brave girl and a misunderstood monster come to life. Guests will watch the remarkable love story unfold before their eyes.

This show is captivating to both the eyes and ears. Beauty and the Beast will feature popular songs from the Disney original picture. Additionally, you will hear musical pieces written by Alan Menken and Tim Rice from the 2018 reimagined film.

Other Broadway-quality productions performed on the Disney Dream include The Golden Mickeys and Disney’s Believe.

The Disney Dream will cast off on November 6 with the opening of this highly anticipated production. Visit Disney’s Cruise Line website and book your reservation today. Your family will have delightful memories from this vacation.

Relax on the high seas this winter and enjoy a tale “as old as time” on a Disney Cruise.

Read Article: You Can Work With Disney and Travel the World