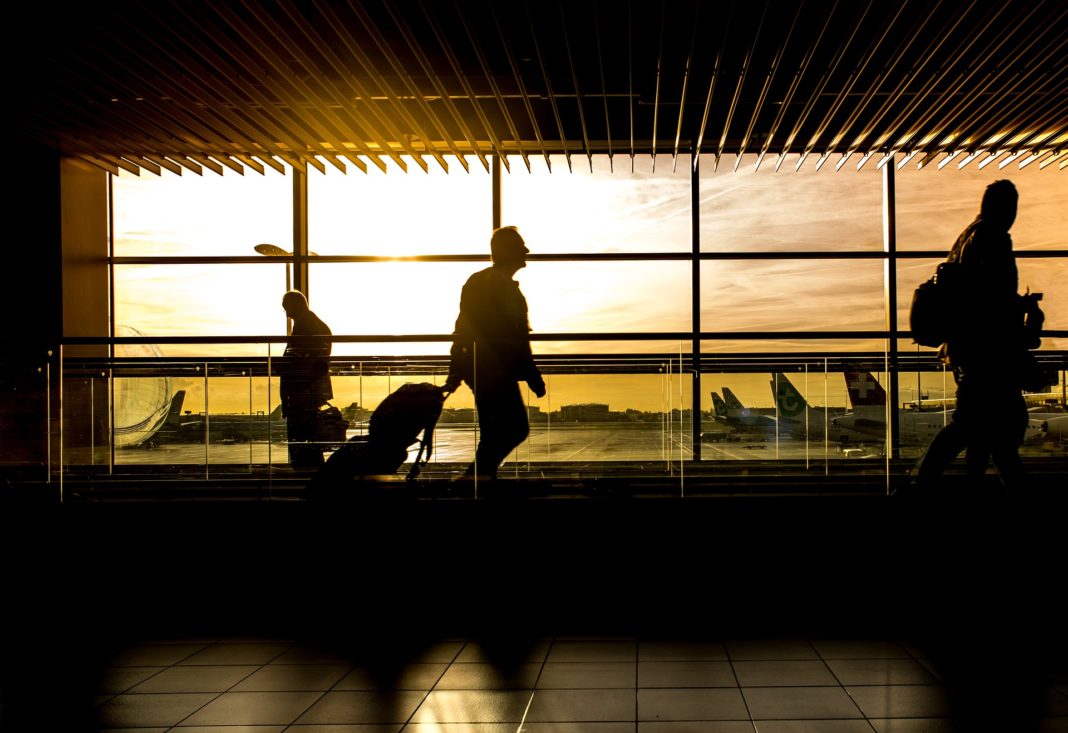 You would probably agree that this past year has flown by quickly. We just blinked, and already 2018 is two days away. Surely by now, you’ve been caught up in the hustle and bustle of the holidays, as this time of year takes a toll on the best of us. We are certain the TSA would agree. The Transportation Security Administration encountered a couple hiccups this holiday season. The initial implementations of several of their new security policies caused delays and longer wait times for many travelers.

Here is one less thing on your beginning of 2018 to do list.

As the year draws to a close, the TSA announced yet another anticipated delay for 2018. This time, however, waiting is a good thing. Months ago, the TSA informed travelers of their plan to employ stricter travel identification policies for domestic United States travel. This would mean that citizens would need to provide an ID other than just their driver’s license when traveling throughout the states. Many people who have never left the country will soon be required to carry a passport for all their flights. But fortunately, not too soon. Originally the initial nine states that are putting the policy into effect expected January 22, 2018 to be the official start date. Now however, the TSA has pushed back their launch date, until October 2018.

This change is likely a lifesaver for many travelers who are still waiting for their passport or even forgot to apply. The average waiting period is between one and two months, which may be too long if you have an upcoming trip planned. The extra ten months is more than enough time to get everything squared away with your travel ID.

If you don’t yet have a passport, we suggest that you apply for one soon. With it, the excitement of international travel is made available to you. And who doesn’t love a new adventure?

Related Article: These New Travel Restrictions May Slow You At the Airport