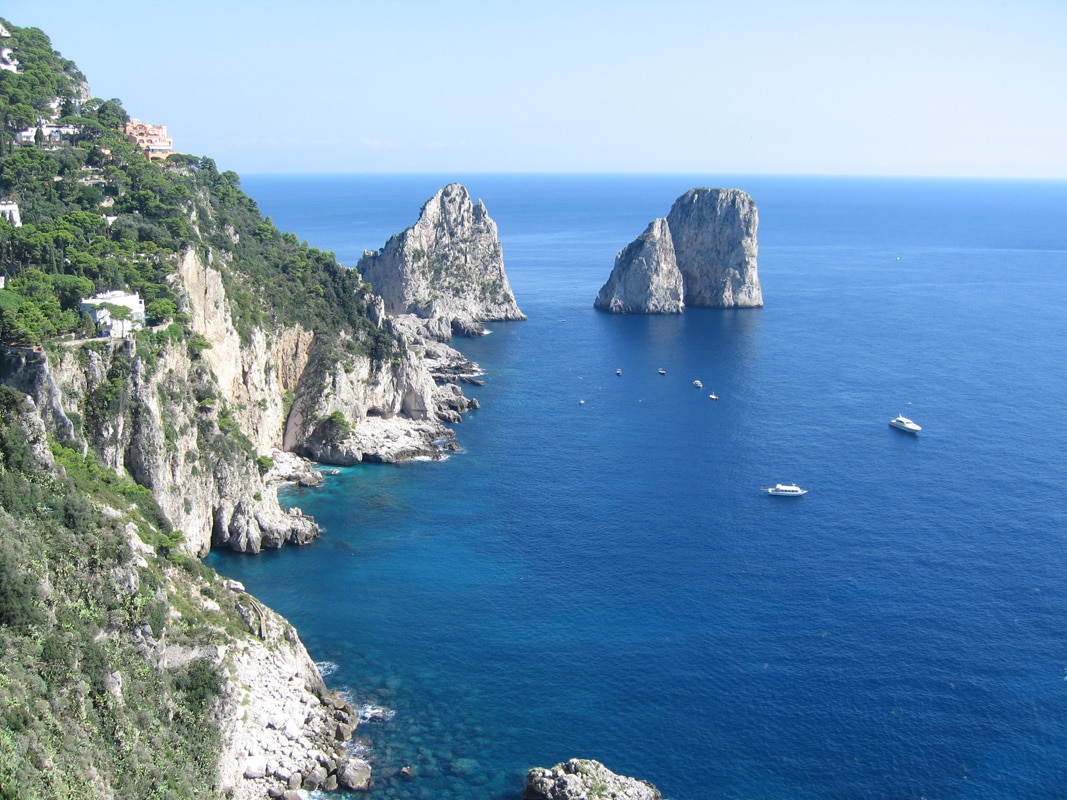 You’re in luck this St. Patrick’s Day weekend with this travel deal.

It’s that time of year again. As you dig out your green attire for the holiday weekend, of course don’t forget to check out the travel deals too. Fortunately, this flight sale is easier to find than a four leaf clover, and perhaps just as lucky. Norwegian Air is celebrating St. Patrick’s Day in style this year with affordable flights to the U.K. and Ireland. You can fly to these top destinations for as little as $89 this year thanks to Norwegian Air.

Check out the flight deals with Norwegian Air.

What better way to celebrate St. Patrick than to travel to his native country? On Friday, Norwegian Air announced their latest flight deal. From now through Midnight on Monday, March 19, travelers can book a flight to Europe for under $100 one-way. With Norwegian Air, you can fly from Boston to Belfast for just $89. 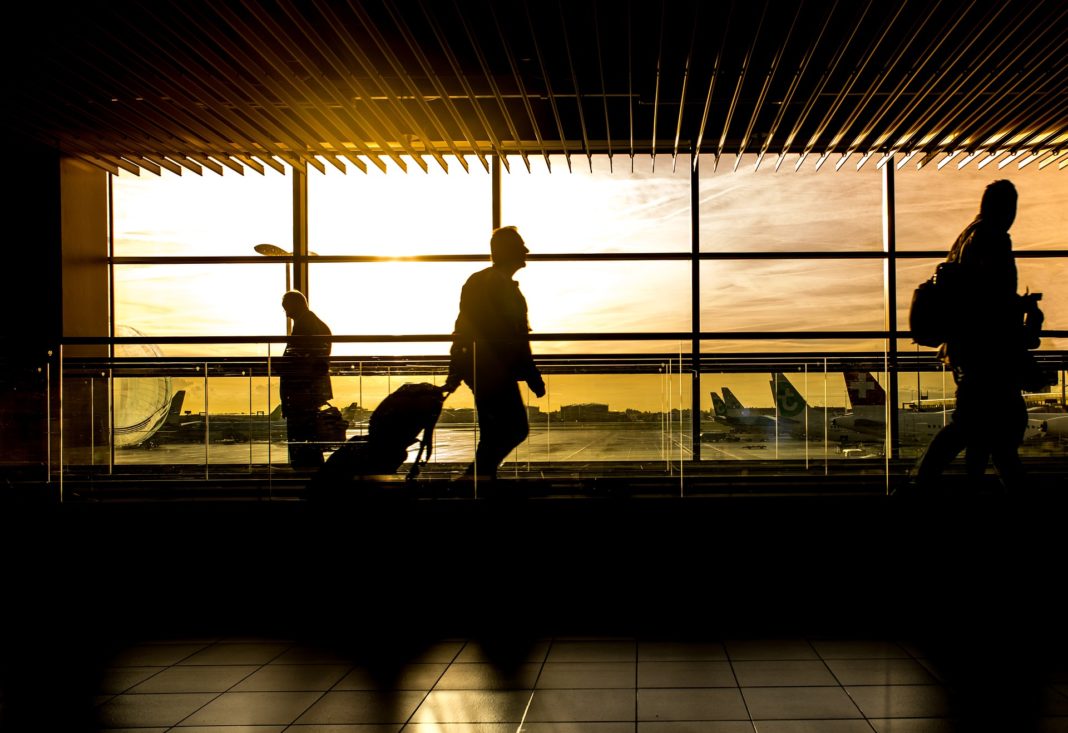 The cheap flight offerings are valid for the months of April, May, June, and August, September, October of this year. With such significant savings, it is worth it to plan your trip around these dates.

Keep in mind that these deals only apply to certain airports. Providence/Boston-TF Green and New York Stewart International are the United States airports from which you can fly to Europe. You can choose from a few Ireland and U.K. airports as your destination. Among the options include Dublin, Shannon, and Cork, Ireland and Belfast, United Kingdom.

Return flights begin at $155, which means that you can fly to Europe and back for well under $300. We think that’s not a bad St. Patrick’s Day celebration at all.

Check Out This Related Article: Irish Food Everyone Needs to Try When In Ireland