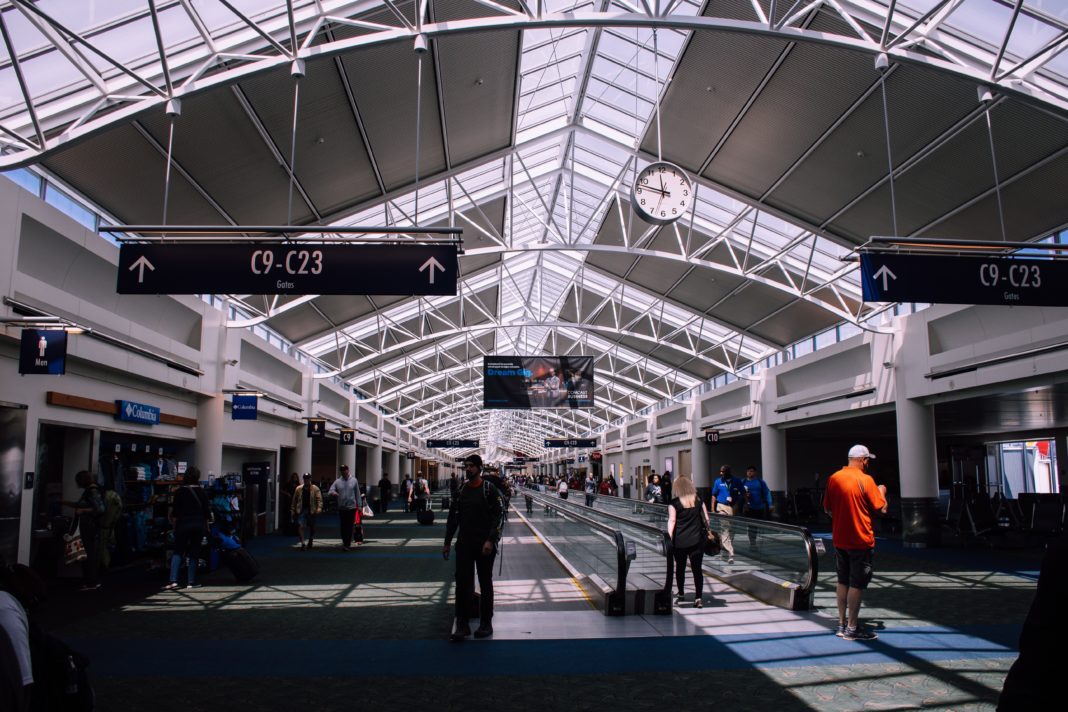 This Tuesday was a whirlwind for travelers flying with Delta Airlines.

Besides the long lines, one of the most stressful parts about flying is the unexpected delays and cancellations. Naturally, you cannot plan for these types of situations, which only adds to the anxiety. Oftentimes a single flight delay throws off your entire travel itinerary and even leads to you missing another flight. This Tuesday evening, travelers flying on Delta Airlines’ domestic flights dealt with such unforeseen issues.

Beginning around 6:50 pm, the airline announced on Twitter that they were experiencing problems with their computer tracking systems. Correspondingly, this temporary glitch caused several ground stops. The system delays also affected the travel schedules of hundreds of people, causing a negative reaction on social media.

Many travelers stood in long lines as they rushed to make alternative flight plans. Others waited for nearly an hour during their plane’s unexpected ground stop. Of course, nobody was particularly thrilled by these circumstances. These unpleasant situations sparked numerous travelers to lash out at the airline on platforms like Facebook and Twitter, demanding answers.

The worst is behind us, as Delta Airlines now has the situation under control.

Our teams have restored all IT systems after a technology issue briefly affected some of our systems this evening. All groundstops have been lifted. https://t.co/02Y7MHwi06

As of Tuesday night, Delta Airlines announced that they fixed the issue. Of course, the IT tracking systems are reportedly running again and flights are back on schedule. This issue fortunately only lasted a few hours total. While the cause of this matter is unknown to the public, rest assured that the flights are now back on track. Be sure to contact the airline for further assistance if you need help rebooking your previous flight.