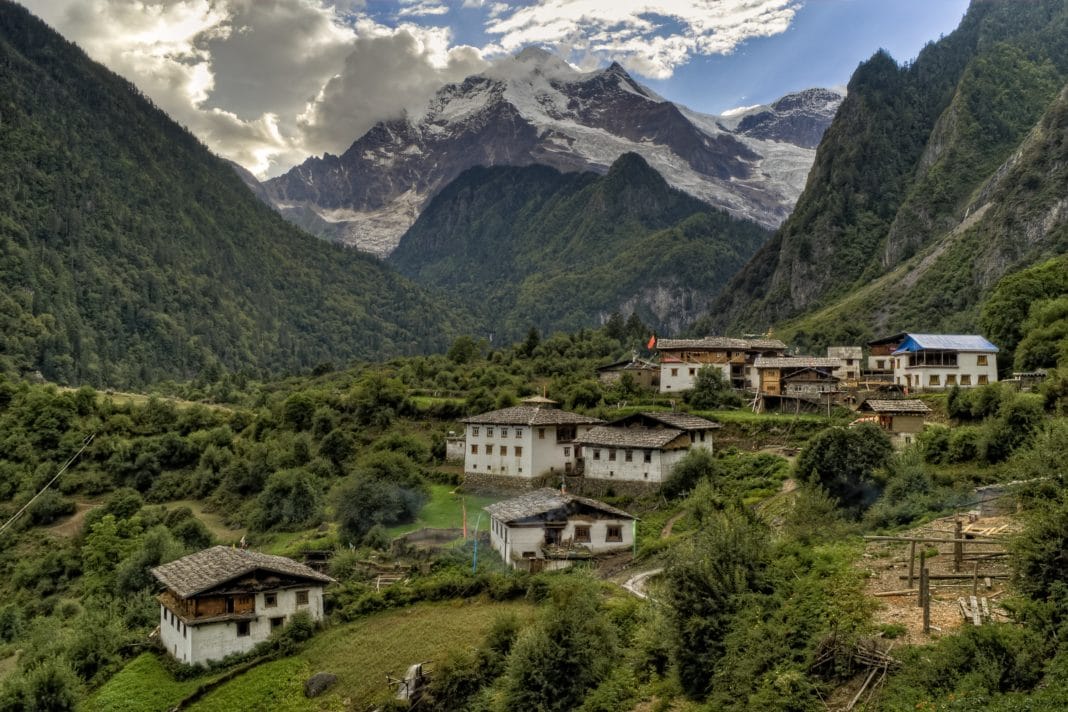 If you are living within Canada, the United Kingdom, the United States, Australia, or New Zealand, you may understand the challenges of international travel with China. The ever-changing relationship often influences travel even on a recreational level. China issued a travel alert last year for its citizens, warning them of the dangers of visiting the United States. This alert is not an uncommon occurrence, and consequentially many Chinese citizens are hesitant about visiting western nations. Unfortunately, the political travel tension does not stop there. These difficulties are now affecting business relations internationally. 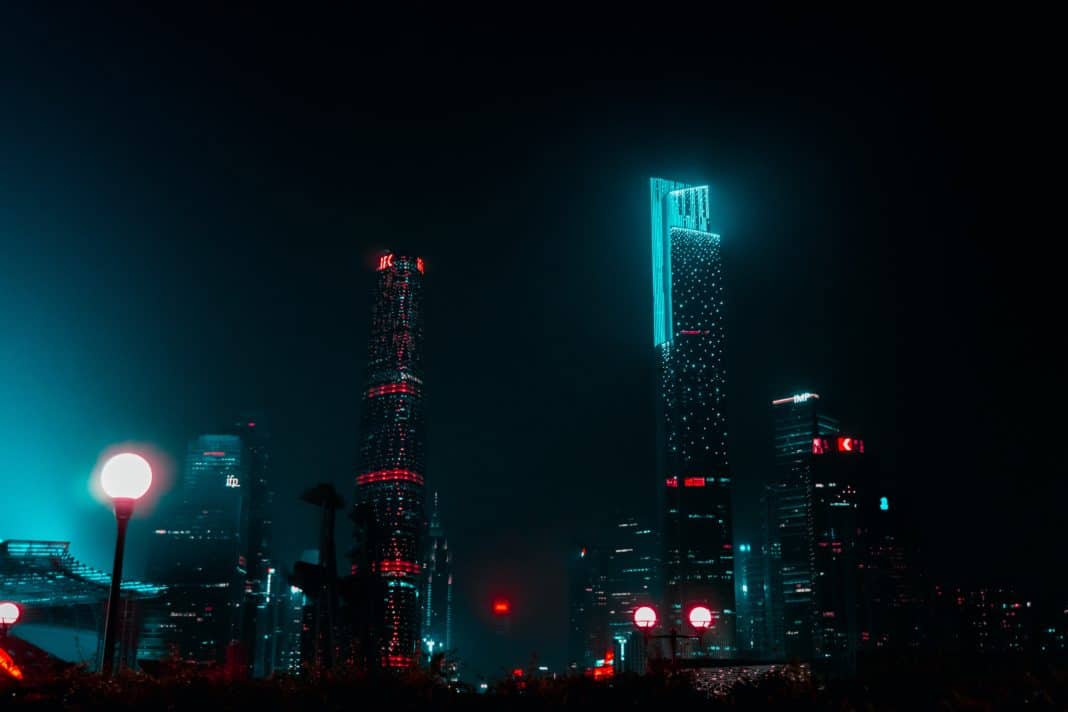 China is requesting that several of their state-run enterprises to keep from taking business trips to the United States. This warning includes allies of the U.S., such as Canada, the United Kingdom, Australia, and New Zealand. In recent months, there have been several occurrences of theft and drug trafficking allegations regarding international cases. Because of this, China is taking extra security precautions to ensure that all of their sensitive business information is contained. In addition to the avoidance of the United States and its allies, Chinese business travelers must also exercise greater vigilance.

The security threat is believed to be so great among the Chinese, that the country is requiring that business travelers carry only their private, company-issued laptop when traveling. Files that travelers carry are also encouraged to be treated with extra precaution. These rules apply to numerous Chinese business people who need to travel to the listed countries for work purposes. Unfortunately, not even Canada is safe from the international tension. China’s relations with the northern nation got heat due to a recent court case resulting in the death sentence of a Canadian man for drug trafficking.