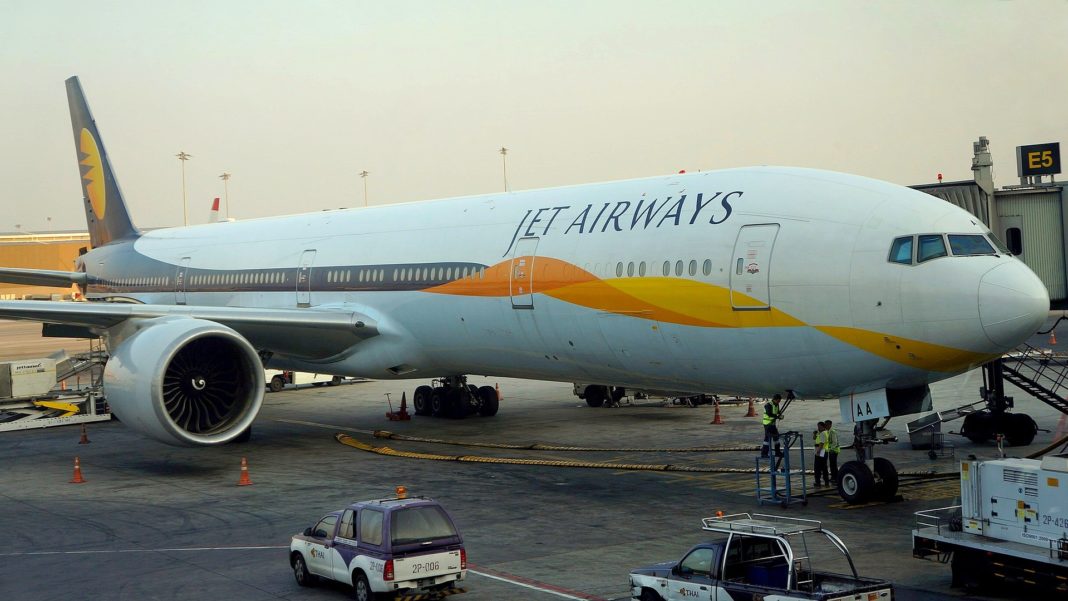 On Sunday morning, the crew, passengers, and an unsuspecting mother were all in for quite the ride on a Jet Airways flight. A woman from Kerala, India gave birth to her premature son in flight on a plane that was headed for Kochi.

This new mother was only 30 weeks pregnant when she went into labor. You could say this was quite the surprise—or a nightmare. Thankfully, it seemed that the odds were in her favor as a nurse just so happened to be aboard the plane. They worked together to safely deliver her baby while the plane changed its course to for Mumbai. The heaven-sent nurse and the bold Jet Airways crew worked together to safely deliver this baby just before landing.

Immediately upon arriving in Mumbai, the woman and and her newborn son were helped to a hospital. Shortly afterwards, the Jet Airways flight continued on its original route to Kochi, India. It’s safe to say that this was probably the most memorable flight for those Jet Airways passengers and cabin crew.

Once Jet Airways got wind of what had happened, they responded in the best way possible: by giving this baby free air tickets for LIFE. Yes—this kid will get to travel for free until the end of his days.

Welcome to the world!

Not all babies born in flight get such star treatment. For example, one mother whose child who was born aboard a Jetstar plane last year was only given $1,000 in baby supplies. Now to be fair, that’s still an amazing gift! It just seems to pale in comparison to free air tickets for a lifetime from Jet Airways. If that doesn’t make you want to travel with Jet Airways, we don’t know what will.