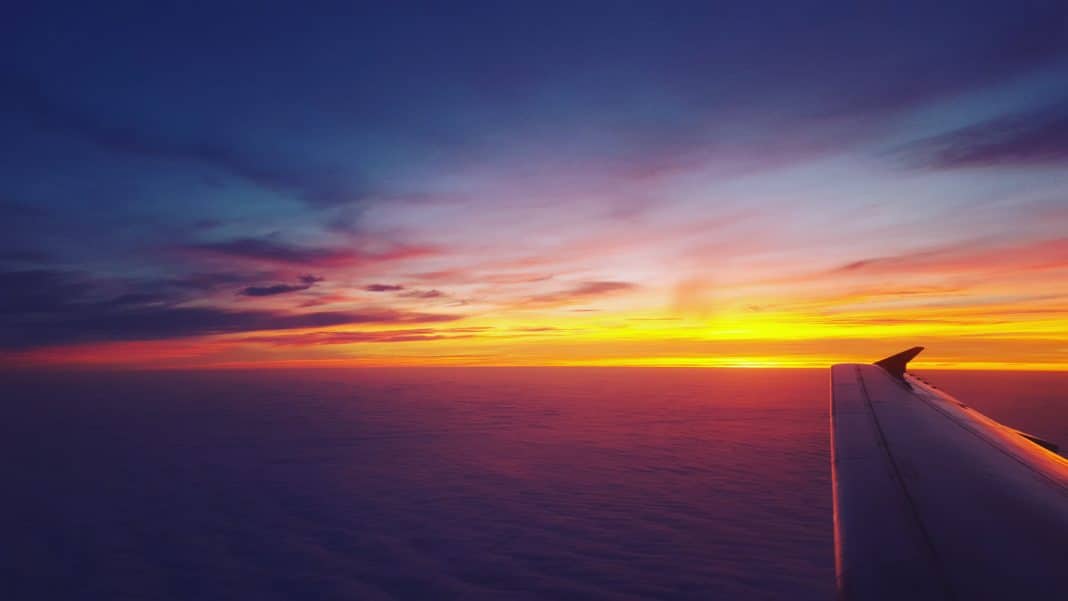 WOW Airlines continues to amaze the travel world by offering the most affordable international airfare. This no frill airline primarily services Icelandic and European destinations but is rapidly expanding. Over the past year, WOW has greatly increased their presence in American airports, leading to greater U.S. clients.

Their latest United States expansion includes several major U.S. city airports such as St. Louis, MO, Detroit, MI, Cincinnati and Cleveland, OH. These newest routes will be available as early as May or June of this year. In celebration of this new growth, WOW is again offering incredibly low prices on various flights to Iceland and Europe. 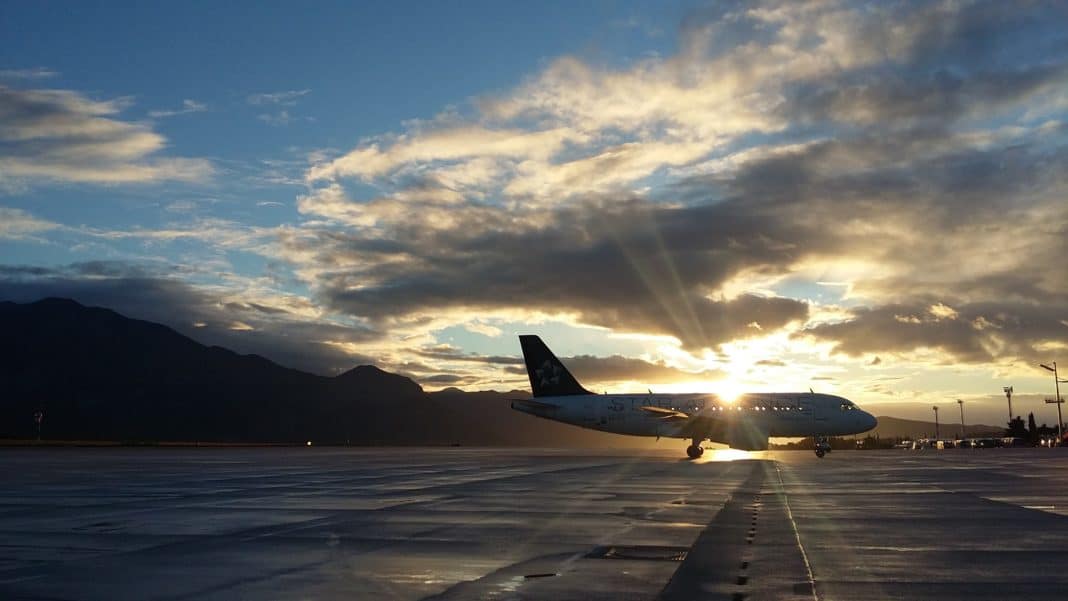 You can fly to Iceland for under $100 with WOW Airlines.

If you missed the amazing deals the last go round, now is your chance to catch a flight with WOW. With this latest deal, travelers score an international flight for practically pocket change. No longer are your airfare fees the most expensive part of your travel budget.

WOW Airlines’ iconic $99 flights are back and better than ever. Travelers can fly to Reykjavik, Iceland from a wide array of United States cities, including Boston, Chicago, Los Angeles, Dallas, and New York. The one-way flights to Iceland are going at around $99. WOW’s deals to Europe begin at $149 one way, certainly the most cost-effective way to get across the pond.

The availability of these flights varies throughout the course of the year. Many of the deals extend through the months of September and October, so you can even plan now for your fall break trip.

Book now and plan your trip later to take full advantage of these extraordinary deals. Get ready for the trip of a lifetime this year.