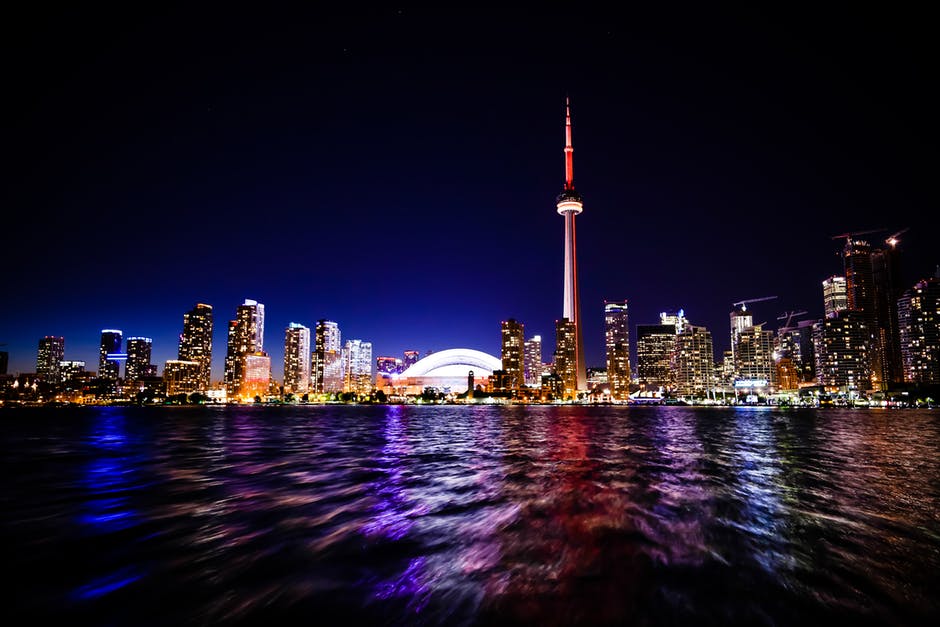 Soon you will be able to walk into the future of urban living.

One of Canada’s most eclectic cities is about to reach a whole other level of uniqueness. A recent proposal by Google is set to turn Toronto into a futuristic hub. This movement will set the bar high for other cities around the world to follow suit.

Check out all that is in store for the city of Toronto.

Google designed a startup initiative two years ago, donned Sidewalk Labs. This company’s mission is to bring revolutionary innovation to cities all over the globe. Over these few years, in fact, Google has been mapping out prospective locations to test their plan. This trial will provide Google with valuable information about the feasibility of this project.

Toronto and Sidewalk Labs publicized their plan this Tuesday. A portion of the city’s waterfront will serve as Google’s project canvas, correspondingly known as Sidewalk Toronto. Toronto residents and visitors can look forward to this technological utopia, which of course will include the latest gadgets.

A Google city will almost certainly include accessible Wi-Fi stations, so you will never lose your phone connection. Sidewalk Labs has also announced an innovative technology for public transportation. Called Flow, this product will allow city drivers to monitor traffic conditions in real time to ensure the most efficient travel conditions. Additionally, drivers can track the parking availability as they are arriving in the city. Gone are the days of driving around the city in search of affordable parking.

This plan is no small undertaking. The cost of this project will likely rise over one billion dollars. That’s the price of the future. Sidewalk Toronto is set to be a groundbreaking enterprise that will serve as a model for the rest of the world as they accommodate the digital age.