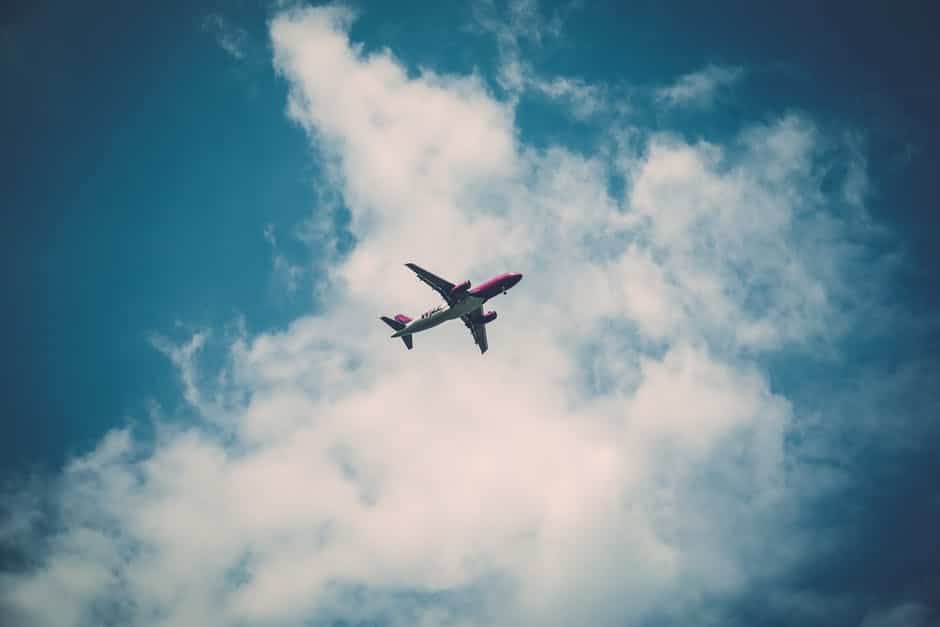 Tis the season of travel deals and holiday bookings is in full swing and airlines worldwide are offering numerous options. Not to be outdone, JetBlue recently announced numerous flight discounts for their customers. With flights starting as low as $20, you are going to want to take advantage of this deal while it lasts.

Is JetBlue flying to a place near you?

This flash sale only includes select cities, but is still worth looking into for your next trip. Major airports included are Boston, New York City, Baltimore, Salt Lake City, and Fort Lauderdale. You have to purchase your round-trip flights separately, but even when bought individually, the pricing is incredibly low. Boston, New York City, and Baltimore are all offering flights out of their airports ranging from $30-40.

Add on amenities such as checked luggage are not included in these fees and must be purchased later if desired. Pack light if you only want to bring a carry on bag.

These sales extend through the month of November. Fortunately, November and early December are ideal times to book your travel plans. Typically during this time, you can avoid the rush of holiday travel, while still enjoying a nice getaway. Escape to a bustling city or a quiet town amidst the holiday chaos. You will thank yourself later. Thanks to airlines such as JetBlue, a travel escape will not break your budget for the end of the year festivities.

Treat yourself this holiday season and check out JetBlue’s flash sale deals before it’s too late. Fly to a new city for a little more than a tank of gas. You never know where you will be able to travel next until you book your next flight.