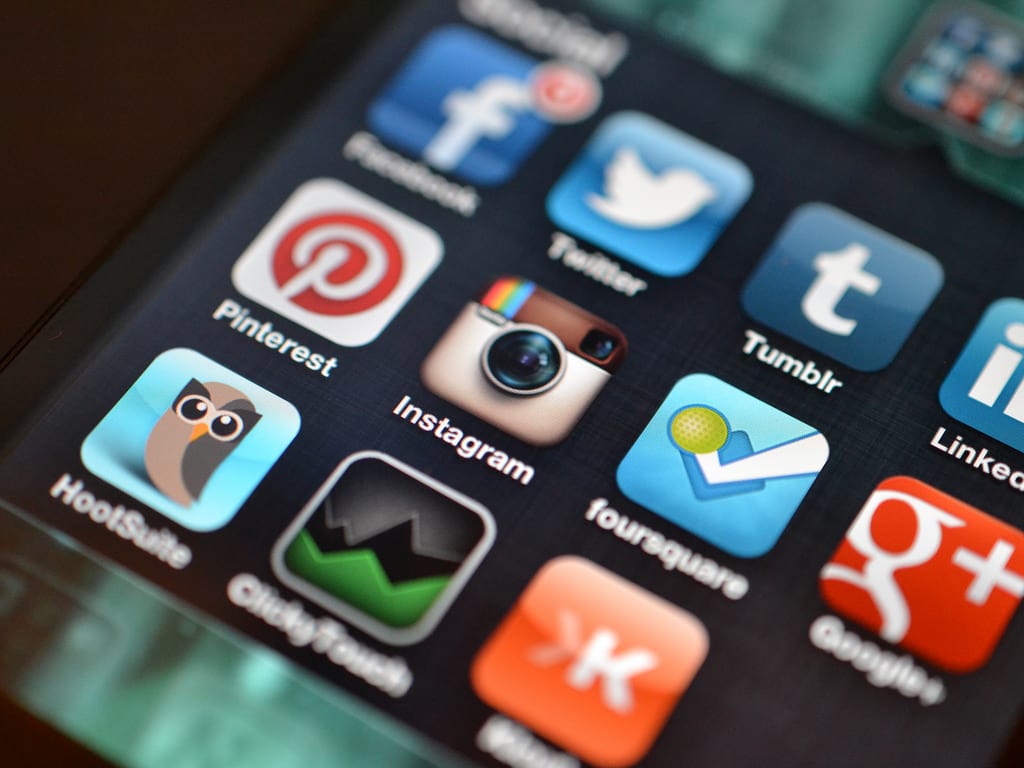 For your next international travel destination, consider downloading the best translator app.

Make life easier on yourself. While we normally advocate learning the language and studying before your trip, we recognize that we don’t always have that much time. And sometimes, we forget. So, this is when downloading the best translator app comes in handy. Take notes of the things you love, sights, smells, and tastes in a travel journal app.

Not multilingual? Slightly jealous that your partner speaks Spanish way better than you do? Don’t sweat it. You don’t need to be multilingual thanks to these apps. They help you to read, write, and even understand a whole host of languages. When you are in a new country, efforts to understand and use the local language go a long way; it is a sign of respect.

While you might feel silly using a translation app to communicate at first, we guarantee that it will make ordering food, getting a taxi, and navigating directions to your Airbnb that much easier. We’ve gathered our top picks for the best translator app. Read on and download away.

Here Are Our Top Picks for the Best Translation App

Have you ever heard of iTranslate? As one of the most popular apps in the world, it has more than 189,000 reviews on the App Store with an average rating of 4.7 out of 5 stars. As the leading translation and dictionary app, you will find the text easy to translate, as well as websites and voice to voice conversations in more than 100 different languages. In addition, their new Offline Mode allows you to use the app abroad without having to pay for those expensive roaming and data overage charges. There’s no doubt about it. This is our favorite pick for the best translator app.

To date, it has over 100 million downloads and was rated the Best of 2015, Editor’s Choice App when it came to Store Essentials. There are different features for the basic app (which is free) and the Pro Version which costs $39.99 a year or $4.99 per month. The Pro Version is the one with offline capabilities, website translation, verb conjugations, and voice mode. We can’t tell you how much we love this little app.

Google Translate is probably one of the most widely known picks for the best translator app. How can you go wrong with Google, right? This app has so many handy features for travelers like yourself. Not only can it translate some 103 languages via typing and 59 languages offline but you can also use handwriting and draw text or characters.

There is also a camera translation feature for 37 languages, where you point your camera and take a snap for instant translation. Google Translate is super simple to use. Icons at the top of the app indicate where to click to draw, take a photo, speak or type. This app is 100% free and is available to download on the Apple App Store or Google Play.

Are you worried about fitting in when you are abroad? Nobody wants to stick out as ‘that tourist.’ Save yourself some stress and download one of our top picks for the best translator app, TripLingo. Not only will it help you to sound a little more like a local but you will also adapt to the culture better. It sounds like a win-win situation to us.

While it doesn’t have any ratings on the App Store just yet, we’ve tested it out and it works just fine. We prefer to use iTranslate or Google Translate but if you’re looking for a free-no fuss pick, try it out. TripLingo helps you to learn essential phrases. Instantly translate your voice or connect with a live translator. Fast Company named it the Business Travel Innovation of the Year.

The free version will give you basic access to the features in every language. Should you want to pay for a premium subscription, you can access all of their content. We appreciate the TravelSmart features, which offer a tip calculator, currency converter, and a Wi-Fi dialer. With the dialer, you can make calls from abroad.

Those looking for the best translator app specializing in Asian languages should consider downloading Papago. It translates between Korean, English, Chinese, Japanese, Spanish, French, Vietnamese, Indonesian, and Thai. These translations are available in the form of both text and voice. So, you can have a conversation while you are using the app.

It is pretty cool that you can simultaneously speak one another’s language when you are conversing with the locals. Last but certainly not least, there is also a photo translation feature and a dictionary and phrasebook to check out more meanings. Papago is available to download on both the Apple App Store and through Google Play.

With over 236,000 reviews on the Apple App Store and an average rating of 4.5 out of 5 stars, you know that Speak & Translate is one of the best picks. After reading a little and testing it out, we knew we had to include on our list for the best translator app. An instant voice and text translator, it allows you to communicate effectively in just about any corner of the globe.

This app only translates between a few different languages, English, Chinese, Korean, and Japanese. With this said, it can still be a lifesaver should you be traveling and without Wi-Fi. It’s rare that one of the picks for best translator app can operate entirely offline. But Waygo can.

You will find that this app is best used through the instant camera feature. Simply point the camera at signs or menus and it will detect and translate the written language. Culinary connoisseurs will find the app particularly useful. You can tap on the food picture that pops up after translating a menu item. This will help you to better understand what you are about to order. In addition, Waygo will help you to pronunciate words and phrases correctly. This app is available on both the Apple App Store and Google Play.

Here is another great pick for the best translator app. We told you about iTranslate, now it’s time to learn a little about iTranslate Voice. With this app, you can speak over 40 different languages. Their Phrasebook offers more than 250 predefined phrases, designed to help you out in any tricky language barrier situation. In addition, their transcripts feature also helps you to export and share your conversation in a matter of seconds.

In the event that you have already subscribed to one of the iTranslate Apps, your Pro subscription will already include access to iTranslate Pro, iTranslate Voice, and iTranslate Converse. This app is available for free on the Apple App Store and Google Play. All in all, it is the perfect travel companion.

We bet you didn’t think of this one. Microsoft Translator is one of the most overlooked choices for the best translator app. However, it is one of the most versatile options on the market. Users can type out the text that they want to be translated, speak it aloud, or take a photo of an image with the text written on it. It’s easily accessible as a Smartwatch app for both Android and iOS. This makes it a great choice for on the go travelers.

Are you a native Spanish speaker who wants to understand an English speaking movie? Use MyLingo. Theater options are pretty scarce for English subtitles, especially in the states. They have partnered with Sony, Paramount, and Disney. Real time translation has come to movie theaters.

Now that you know what the top picks for the best translator app are, it’s time to get started on your travels. While all of these apps are beneficial, our top pick is the iTranslate app. We strongly believe it is worthwhile to pay for the premium subscription.

Offline capabilities, website translation, verb conjugations, and voice mode are all very handy features. And for $4.99 a month, it’s cheaper than getting a venti doubleshot latte at Starbucks. And if you’re worried about using up your battery with the best translator app, there’s another app for that too. Check out our feature on the best battery saver app.