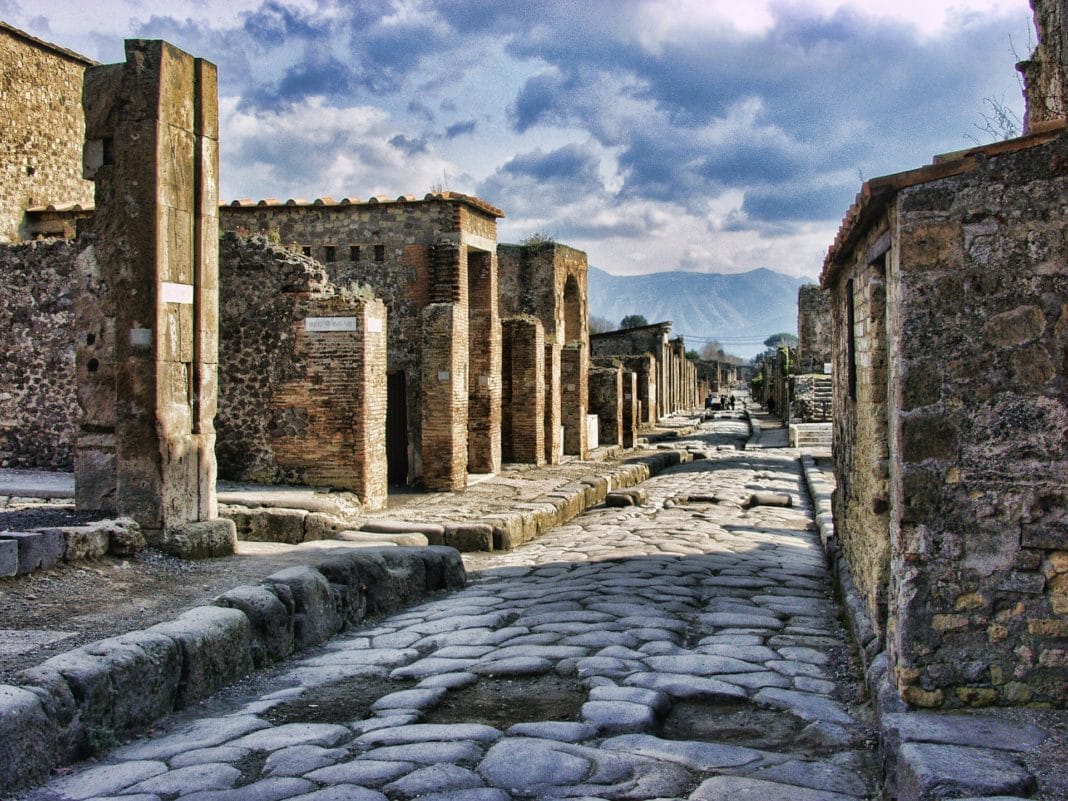 A Groundbreaking Discovery in Southern France

Archaeologists in France have just discovered one of the greatest Roman sites of the 21st century. The discovery came at a location 20 miles south of Lyon during routine groundwork for a new riverfront housing development. The discovery is home to an elaborate village with all the amenities of a larger city. Although nearly two-thousand years old, the site bears nearly pristine artwork.

In fact, this site is so well preserved that archaeologists have taken to calling it a “little Pompeii.” Pompeii, located in the Roman heartland is important because of its preservation. During Pompeii’s deadly volcanic eruption, ash coated the city and locked the incredible ruin in a natural time capsule. This discovery in Vienne found itself in a similar situation, leaving a feast for archaeologists and travelers alike.

The Vienne site was founded in the first century AD and abandoned after nearly a 300-year occupation. Archaeologists there believe a series of fires most likely drove the town’s inhabitants from their homes. As an unusually large settlement for the region, the entire complex of buildings measures around 75,000 square feet.

Most of all, this location comes in the pristine artifacts and artwork. Archaeologists spent the summer unearthing masterpieces which rival anything already found in a museum. An ornate fountain crowned by a statue of Hercules rests in an open plaza which may have functioned as a market. This space borders a large public building which may have functioned as a philosophy school, common in Roman cities.

A Villa to Celebrate About 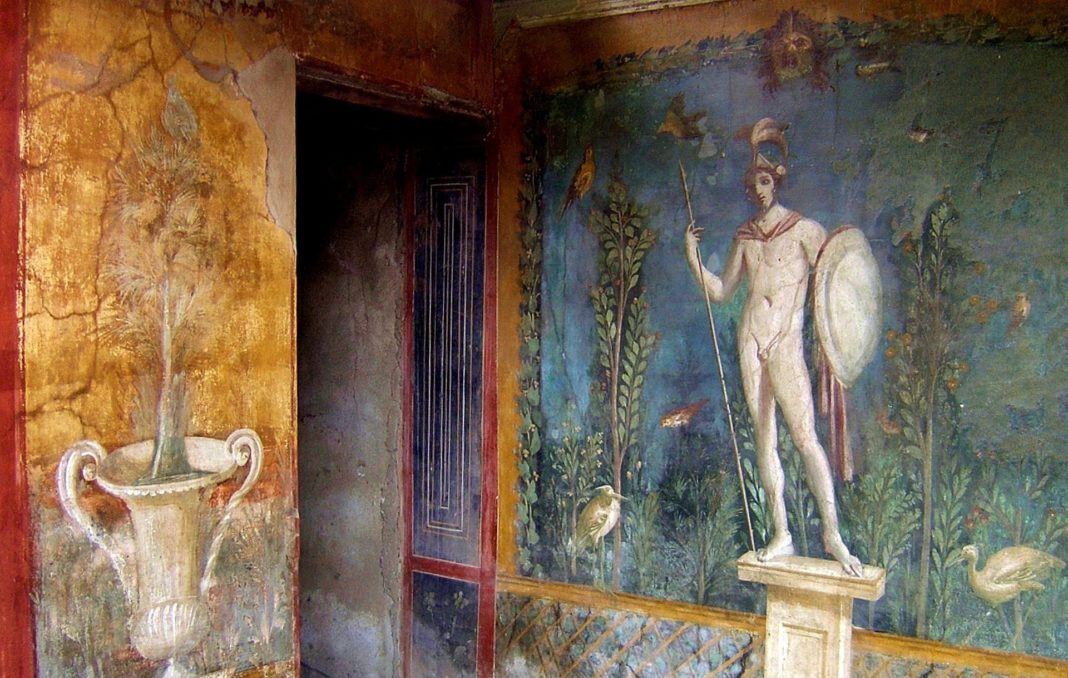 In a building probably belonging to a wealthy family, beautiful mosaics adorn the walls and floors. Running water flowed through elaborate gardens, setting the scene for Roman Bacchanalia. In fact, the mosaics depict satyrs, Dyonisus (god of wine and inhibition), as well as other forest creatures. These mosaics are beings carefully removed for display in Vienne’s Gallo-Roman Civilization Museum in the near future.

Eventually, workers in Vienne plan to reconstruct much of the settlement and restore it to the former opulence of 200AD. This site will fits well with the rest of the richly historic region, home to other attractions such as a Roman theater and temple. And with archaeology work there extended through September, if you hurry, you may be able to catch a glimpse of these professionals at work!